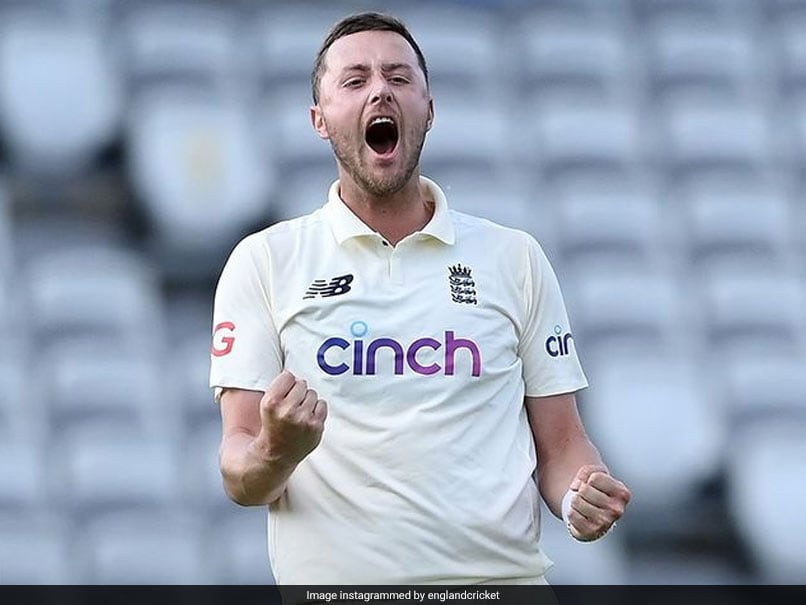 Dominic Mark Bess is an English off-spinning all-rounder hailing from Sidmouth in Devon. He joined the Somerset Cricket Academy when he was just 16 and also represented England at the Under-19 level. In the 2015/16 season, he got a chance to travel to Adelaide to train in the Darren Lehmann Cricket Academy.

The young and talented cricketer started his professional cricketing journey in 2016 when he was selected by the Somerset County Club. It was not an ideal start for his first-class career but later that year, in the County Championship, the off-spinner got another opportunity to showcase his talent when he was picked to play against Warwickshire. His life changed immediately after that as he took 6 for 21 on his Championship debut which included the likes of Ian Bell and Jonathan Trott on successive deliveries. He finished with match figures of 8-59 and soon followed it up with figures of 5-43 against Nottinghamshire, thereby further justifying his talent and skill. In the 2017 county season, Bess ended up taking 36 wickets at 23.42 and proved that he was now ready for a national call.

His biggest day in cricket came when he made his Test debut for England against Pakistan on 24th May 2018 at Lord's. Just before the match, his county mate Jack Leach broke his thumb and that was when the selectors turned to Bess as a replacement. In his debut Test, even though he was unable to pick a single scalp in the match, Bess impressed with the willow in hand scoring 57 and also shared a century stand with Jos Buttler in England's second innings.