India vs England: Moeen Ali said that Indian skipper Virat Kohli doesn't have any sort of weakness and it will be a challenge for his team to get him out. 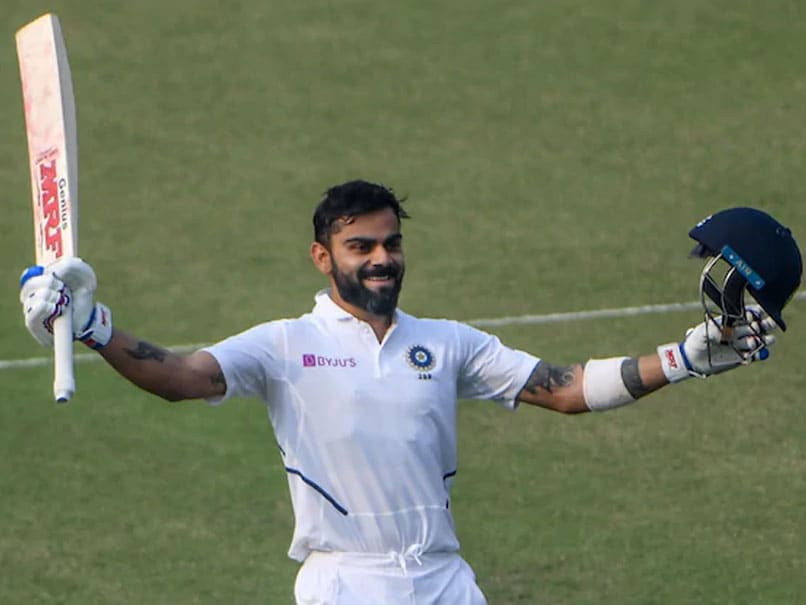 IND vs ENG: Virat Kohli will be back leading the Indian team in the Test series against England.© AFP

England all-rounder Moeen Ali feels that he has still got "match-winning performances" in him and has set "little targets" which he is aiming to achieve in the upcoming series against India. "I still feel I've got wickets and runs in me and match-winning performances within me. I have little targets I want to achieve first. I am not too far away from getting 200 wickets. I know people say they don't look at these things but it would be something I would look at. Then I would set another target after that," ESPN Cricinfo quoted Moeen, who has 181 Test wickets, as saying.

Virat Kohli, who played just one Test of the four-match series against Australia before returning to India for the birth of his first child, will be back leading the side. Moeen said it will be difficult for them to get Kohli out as the latter does not have "any sort of weakness".

"How do we get him out? He's obviously an amazing player, world-class, he's very motivated to do well and I'm sure he'll be even more motivated after they did well in Australia and he had to leave for the birth of his child. I don't know how we're going to get him out [specifically] because I don't think he has any sort of weakness but we have a good bowling attack, some pace in the line-up. He's a great guy and a good friend of mine - we don't talk too much about cricket. We do a little bit but not too much," he said.

Moeen had missed England's Test series against Sri Lanka after testing positive for coronavirus. Dom Bess and Jack Leach performed brilliantly for England as the team won both Tests.

"I think I'm fine. Whether or not I get picked is another matter. Bessy and Leachy I thought did quite well in Sri Lanka and are coming off some good performances. In terms of being ready to play, I think I'll be fine to play, I'll be ready. I've waited long enough," Moeen said.

England's touring contingent arrived in Chennai on Wednesday and all the members, except Ben Stokes, Jofra Archer and Rory Burns, are undergoing quarantine. Stokes, Archer, and Burns, who arrived in India before the rest of the squad, began training on Saturday. The first Test between England and India starts on February 5.

MA Chidambaram Stadium, Chennai India vs England 2020-21 Cricket
Get the latest updates on Olympics 2020, Olympics 2020 Medal Tally , Live Cricket Score . Like us on Facebook or follow us on Twitter for more sports updates. You can also download the NDTV Cricket app for Android or iOS.