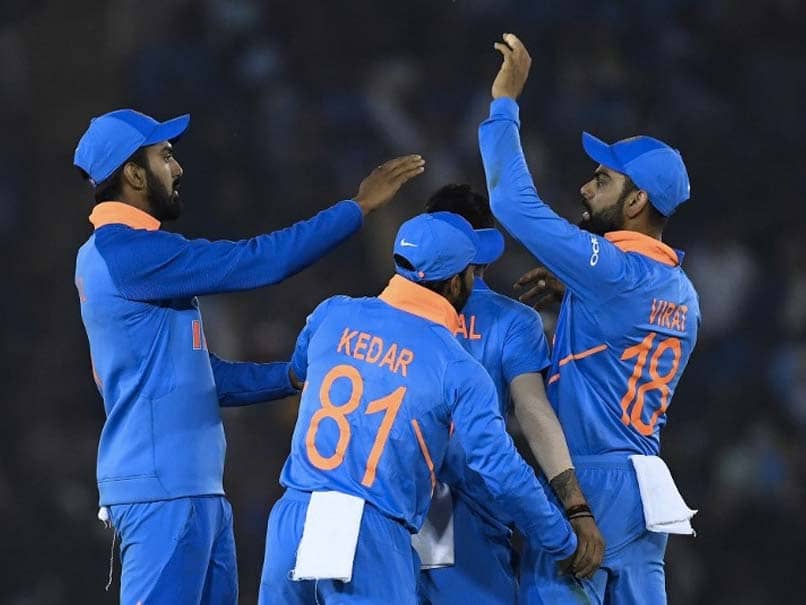 Australia's score of 272 was more than challenging for India as the visitors won the deciding game of the five-match series by 35 runs on a slow and low Ferozeshah Kotla wicket on Wednesday to clinch the series 3-2. The series win comes not just at the right time for the Aussies as the World Cup is round the corner, but is also their first series victory in India in six years. If Usman Khawaja was the star of the Australia innings with a brilliant century, Adam Zampa stole the show in the India innings with figures of 3/46 from his 10 overs. With no dew to help India tackle the spin of Zampa, the home team was once again found wanting with the leg-spinner picking the wickets of Rohit Sharma (56), Vijay Shankar (16) and Ravindra Jadeja (0) to completely derail the innings. The Indian innings folded up for 237. Chasing 273 to win the game and with it the series, India got off to a terrible start with Pat Cummins sending back Shikhar Dhawan (12) in the fifth over of the innings. With the score on 15/1, Virat Kohli joined Rohit at the crease. (SCORECARD)