Colin Munro, who smashed the second-fastest Twenty20 International fifty, says 23 sixes in his knock of 281 was special. 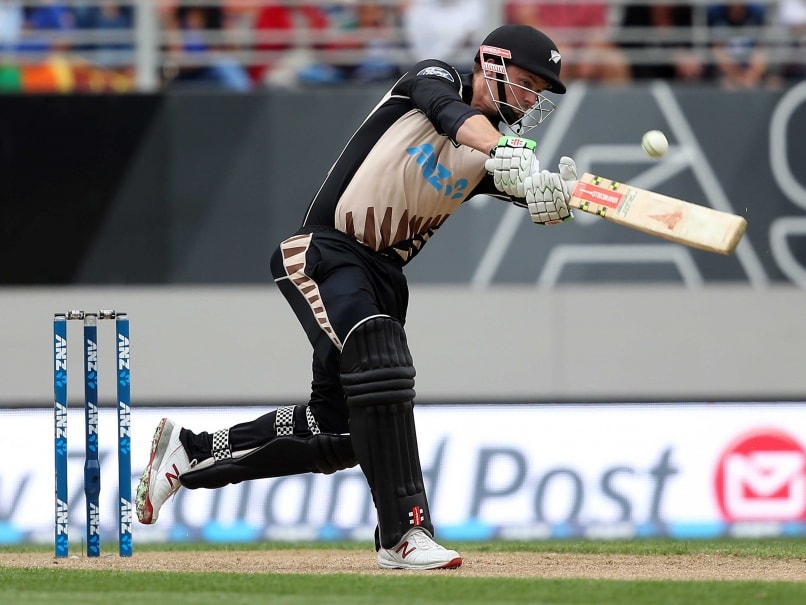 New Zealand's Colin Munro, who hit an astonishing 23 sixes in his knock of 281 for Auckland against Central Districts in the Plunket Shield last year, described the day as one off when everything clicked. (World T20: Kane Williamson Says India Are Favorites to Lift the Title)

Recalling his knock in Napier, Munro said, "23 sixes...ya that's one of those (days) where everything clicked I suppose, and you look back on those sorts of days and you think that well how did I do that. If I go back on that day and write a little book, will be great so that I can do that every time I am batting so."

During that swashbuckling innings, the South-African born player, who looks up to Jacques Kallis and West Indies great Brian Lara, faced 167 deliveries.

"I think it was one of those days.. it just clicked and (I) was happy to hit a few out in the middle," the 28-year-old player said.

In January this year, Munro smashed a 14-ball 50 against Sri Lanka and the innings comprised one four and seven sixes, helping his side rout the island nation in the second T20 of that series in Auckland.

Comments
Topics mentioned in this article
New Zealand Cricket Team Colin Munro World T20, 2016 Cricket
Get the latest updates on ICC T20 Worldcup 2022 and CWG 2022 check out the Schedule, Live Score and Medals Tally. Like us on Facebook or follow us on Twitter for more sports updates. You can also download the NDTV Cricket app for Android or iOS.