WTC Final: As Rain Plays Spoilsport On Day 4, Here Are The Best Memes

WTC Final: As Day 4 of the World Test Championship final ended without a single ball bowled, fans showcased their lighter side on a dark day through memes. 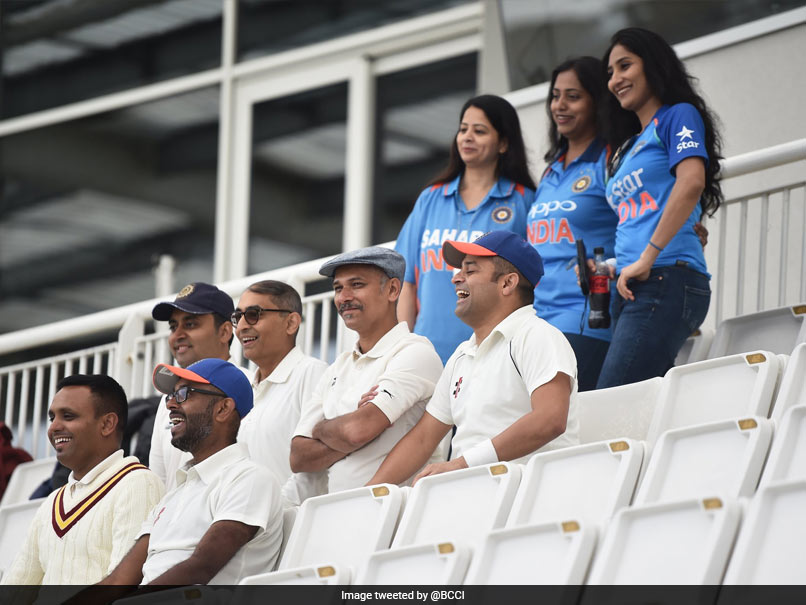 India vs New Zealand: Fans saw the lighter side of a dark day in Southampton.© Twitter/BCCI

The fourth day of the World Test Championship (WTC) Final between India and New Zealand at The Ageas Bowl in Southampton was washed out due to rain. India were bowled out for 217 in the 1st innings and New Zealand were at 101/2 in 49 overs at Stumps on Day 3. With no action possible on a crucial fourth day, fans couldn't help but showcase their feelings through hilarious memes. As BCCI sent out a tweet after Stumps were called on Day 4, fans bombarded the Twitter thread with memes. BCCI wrote, "Update: Play on Day 4 abandoned due to rain. We thank our fans who turned up and kept the tempo high. See you again, tomorrow. #TeamIndia #WTC21."

Update: Play on Day 4 abandoned due to rain. We thank our fans who turned up and kept the tempo high. See you again, tomorrow. #TeamIndia #WTC21 pic.twitter.com/0OpqZ0hGd5

Fans made references to various Bollywood movies, new and old, to talk about ICC's decision-making in the WTC Final.

A fan replied to BCCI's tweet and suggested to hold at a best-of-five Super Over contest to get a result out of the current game.

There should be 5 superovers. And the team that wins 3 superovers should be given the trophy. What do you say @ICC ?#WTCFinal21

Another fan used his editing skills to good effect to showcase the difference between an Australian summer and the English summer.

In another editing masterpiece, a fan showed Indian skipper Virat Kohli showing the victory sign with his entire team swimming in the background in what seemed like The Ageas Bowl itself.

The following two memes were created with comical Bollywood references.

All eyes will be on Day 5 of the WTC Final, with fans and the entire cricketing fraternity keeping a close eye on the weather updates as they expect some action on the field.

New Zealand Cricket Team World Test Championship 2021 India vs New Zealand, Final Cricket
Get the latest updates on IPL 2021, check out the IPL 2021 Schedule and Indian Premier League Live Score . Like us on Facebook or follow us on Twitter for more sports updates. You can also download the NDTV Cricket app for Android or iOS.