India "Have To Turn Up Fully Focussed" To Beat New Zealand In WTC Final: Sachin Tendulkar To NDTV

Sachin Tendulkar said that the World Test Championship final between India and New Zealand will be a competitive match and both teams will need to be at their best to come out on top. 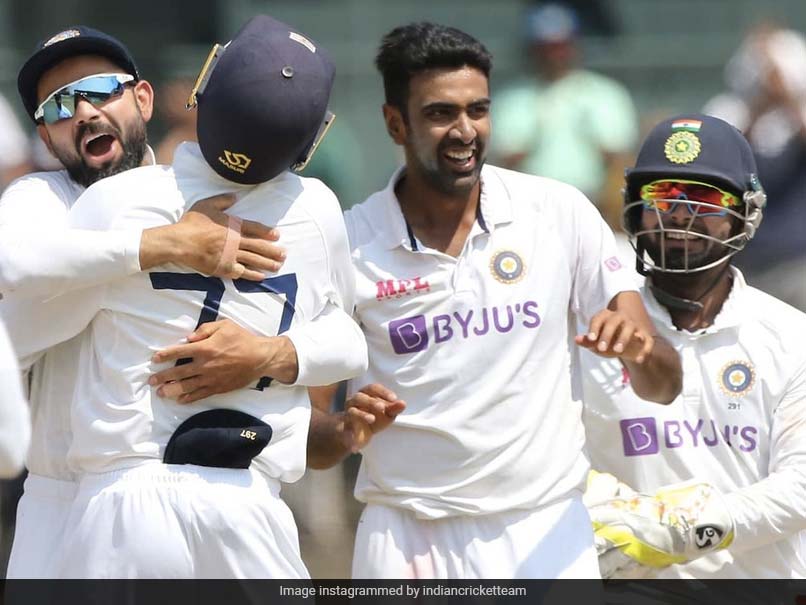 Legendary batsman Sachin Tendulkar expects a tough contest when India face New Zealand in the final of the inaugural World Test Championship. He said that New Zealand will adjust to the conditions in England faster, but despite having beaten India convincingly at home the last time the two sides met, they will have to play "good quality cricket" to beat the Virat Kohli-led side in Southampton. He also said that India need to be fully prepared ahead of the match and also convert any half-chances that fall their way.

"For India to beat the Kiwis, we will have to play well in all 3 departments. Those 50 per cent chances need to be converted. We have to turn up fully focussed, fully ready to deliver. That is not when you start figuring out things. You will have to figure out before," he added.

The batting legend also backed Virat Kohli to get a big score soon.

Kohli has not scored a century since the Day-Night Test at the Eden Gardens against Bangladesh in 2019. But Tendulkar  said that Kohli has been batting well and added "big runs are around the corner".

Tendulkar said that the WTC final is a match "the whole world will follow" and he too is excited for the marquee game to begin.

"I am waiting for 18th to start. I am already dressed in blue.. so am really excited," he said.

"This will be a fantastic test match. Both teams teams have worked hard to get here.

"These are the two top teams now. This particular match the whole world will follow. The number of eyeballs, engagement in test cricket, this match will have it," the former India captain said.

India and New Zealand will kick off the WTC final on Friday at the Ageas Bowl in Southampton. June 23 has been kept as a reserve day.