Why Don't You Cross The Border, Gambhir Asks Mirwaiz Who Cheered Pakistan Win 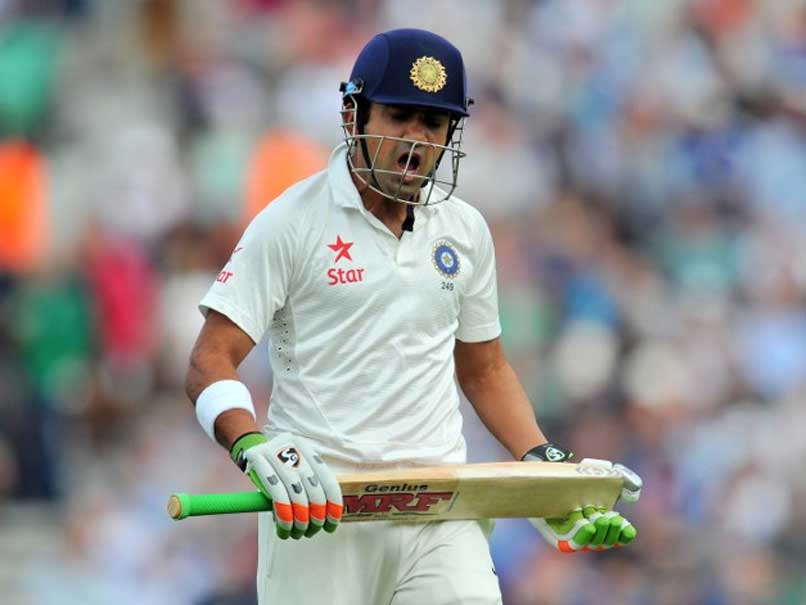 Cricketer Gautam Gambhir asked Kashmiri separatist leader Mirwaiz Umar Farooq to cheer for Pakistan from across the border instead of Kashmir. The star left-hander tweeted to Mirwaiz after the latter celebrated Pakistan's win over Virat Kohli's side in the Champions Trophy final on Sunday. Powered by Fakhar Zaman and Mohammed Amir's sensational performances, Pakistan registered a comprehensive win 180-run win over the Men in Blue at The Oval.

Clearly annoyed by Mirwaiz's celebratory tweet, Gambhir suggested him to cross the border. Gambhir's tweet was retweeted over 12k times.

A suggestion @MirwaizKashmir why don't u cross the border? U will get better fireworks (Chinese?), Eid celebs there.I can help u wid packing

Amir removed all of India's top three as Pakistan routed their arch-rivals.

Comments
Topics mentioned in this article
India Cricket Team Pakistan Cricket Team ICC Champions Trophy 2017 Cricket Gautam Gambhir
Get the latest updates on IPL 2021, check out the IPL 2021 Schedule and Indian Premier League Live Score . Like us on Facebook or follow us on Twitter for more sports updates. You can also download the NDTV Cricket app for Android or iOS.