The former India off-spinner would have liked to see Kuldeep Yadav in the mix. 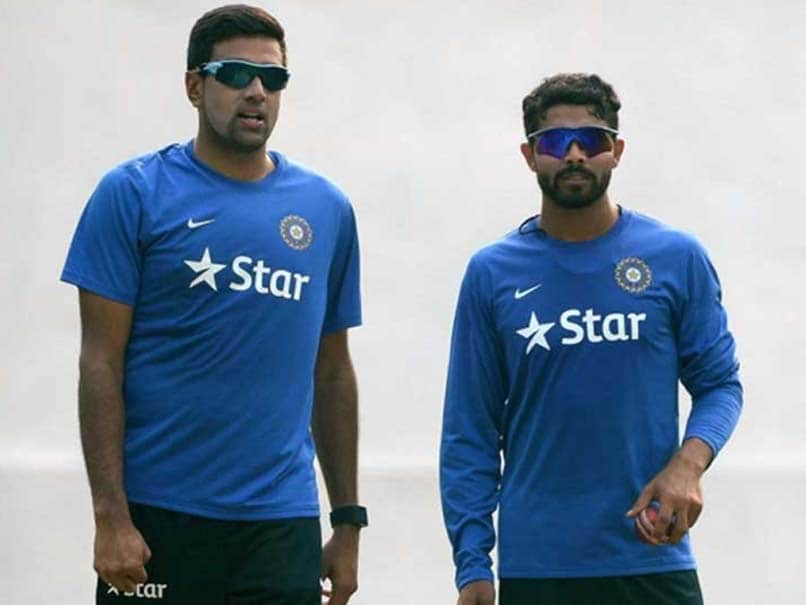 Jadeja was India's leading wicket-taker in the last tournament with 12 wickets.© AFP.

Former India off-spinner Erapalli Prasanna thinks that spinners Ravichandran Ashwin and Ravindra Jadeja will play a major role India's ICC Champions Trophy 2017 campaign. The legendary spinner said the tweakers will perform the way they did in 2013. He also feels that India's well-rounded attack make them favourite to defend the coveted title they won four years ago. "I feel India and Australia are two most well-balanced teams. They should make the final. India especially have very good attack with six specialist bowlers," he added.

Jadeja was India's leading wicket-taker in the last tournament with 12 wickets at an average of 12.13, while Ashwin took eight wickets at 22.62.

"I also wanted to see Kuldeep Yadav in the squad but probably the selectors did pick him considering the tournament is in England where you would need seamers and all four seamers that we have will prove more than a handful," Prasanna said.

"The 20-overs bowled by spinners will also be crucial. It is a 50-over game and their job will be to stem the flow of runs and take wickets in the middle overs," he said.

The 77-year-old added that fact nine of 15 current squad members played in the tournament gives the side a settled look.

"We have a lot of experience in this current squad. The core remains the same which is the biggest advantage. With nine out of 15 from the current squad are from the victorious 2013 squad, there will be a certain sense of familiarity with the conditions and that will help our team," the veteran said.

Virat Kohli and his boys will kick off their Champions Trophy campaign against arch-rivals Pakistan on June 4.