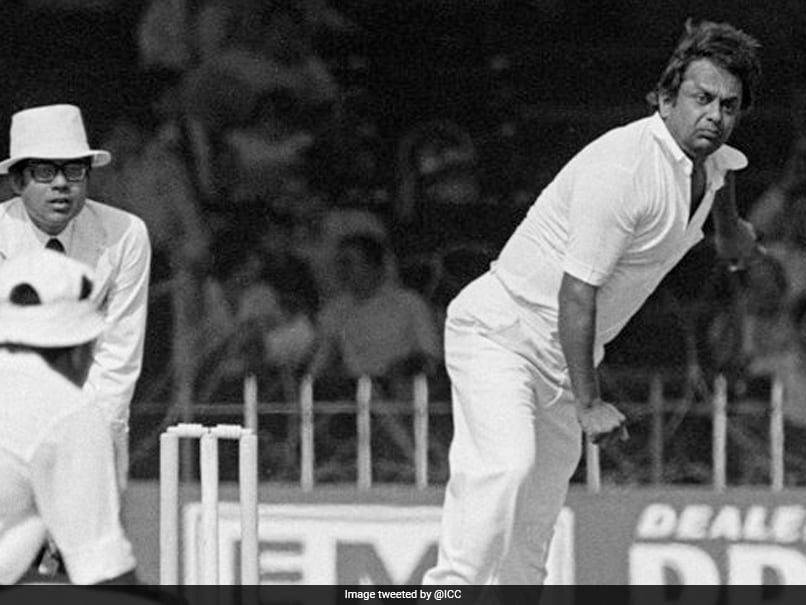 Erapalli Prasanna was anointed by Ian Chappell as the best ever bowler he had played against, and this was not without reason. Prasanna liked to out wit the batsmen by showing his complete mastery over the flight. So, he would flight one outside the off stump, then follow it up with another flighted ball that would loop and not quite reach the pitch of the batsman to be followed a floater, a quicker one that would trap the batsman if he tried to it him.

However, Pras – as he was fondly known – played in only 49 Tests – missing out 5 years of his cricket because he wanted to complete his engineering degree. He did not lose any of his art after making a return, and was a captain’s delight. Along with the other Indian spinners – Bedi, Chandra and Venkat – he ensured that what India lacked in pace was more than made up by his subtle variations in flight and spin.

He ended with 189 wickets at an average of 30, and retired after the tour to Pakistan. He picked wickets by the dozen at the first class level, ending his tally with almost a 1000 wickets. He is also associated with the parallelly run, Indian Cricket League as a match referee.