Erapalli Prasanna was part of the famouse Indian spin quartet of the 70s that also included B S Chandrasekhar, Bishan Singh Bedi and S Venkataraghavan. 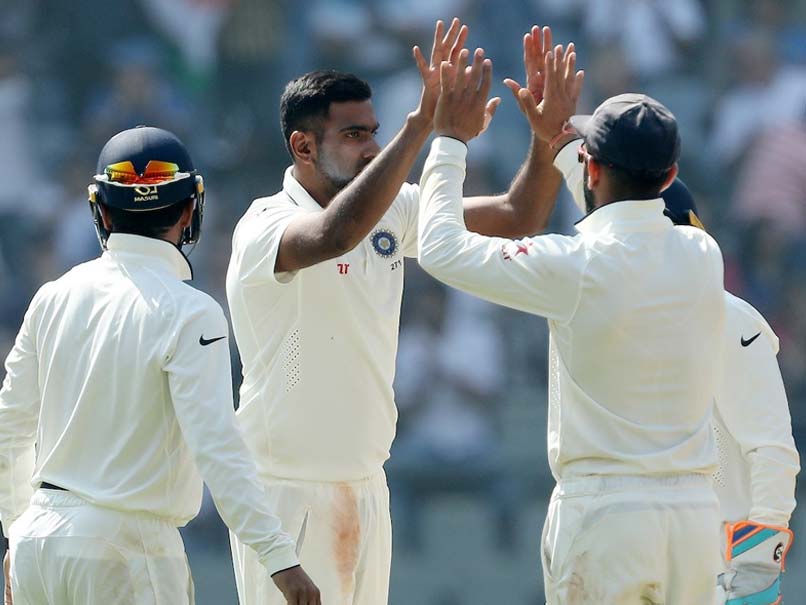 In the four-Test series against England, Ashwin picked up a whopping 28 wickets besides scoring 304 runs. "There is no doubt that Ashwin is the best striker bowler we have. He is the best spinner in the world now," Prasanna told PTI.

The 76-year-old advised Ashwin to flight the ball more often.

"Unless and until he makes the batsmen step out and drive it will be a little difficult for him. In the back of his mind he has got a leg break which he thinks is very effective.

Prasanna was part of the famouse Indian spin quartet of the 70s that also included B S Chandrasekhar, Bishan Singh Bedi and S Venkataraghavan.

The former India cricketer from Bengaluru had words of appreciation for Ravindra Jadeja.

"We also largely need to direct our success to Ravindra Jadeja because he kept one end tight (against England). These two have largely contributed to our series win against England."

Known for his mastery over flight, Prasanna further said on Jadeja, "Now Jadeja has come to a stage wherein he can read the mind of batsmen and turn out to be a strike bowling match winner."

'Jayant not suited to Test cricket'

"If you really ask me Jayant Yadav, I do not think, he will be able to bowl long spells at all. He is an useful batsman for T20 or one-day matches and he can bowl good four overs in these two formats.

Comments
Topics mentioned in this article
India Cricket Team Ravichandran Ashwin Erapalli Anantharao Srinivas Prasanna Cricket
Get the latest updates on Fifa Worldcup 2022 and check out  Fifa World Cup Schedule, Stats and Live Cricket Score. Like us on Facebook or follow us on Twitter for more sports updates. You can also download the NDTV Cricket app for Android or iOS.