Champions Trophy 2017: Top All-Rounders To Watch Out For

All-rounders make a big difference in the limited-overs format, and the ICC Champions Trophy is no difference. 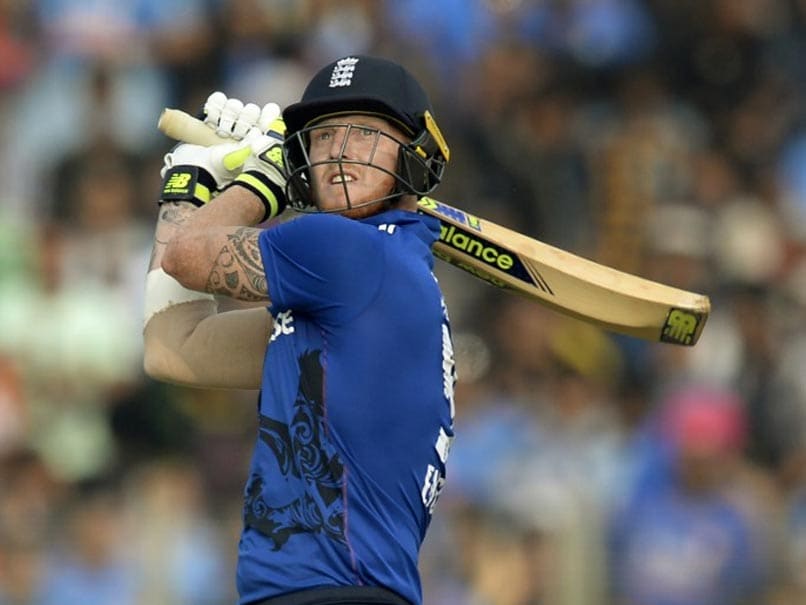 Stokes is one of the best fast bowling all-rounders going around in the world currently.© AFP

The Champions Trophy 2017 is around the corner and India will be gearing up to defend their title. However, India don't go in to the tournament as overwhelming favourites -- there are the likes of South Africa, Australia and hosts England who will pose a stiff challenge for the Indians. Pakistan and New Zealand cannot be underestimated as well. Many star names will make their way to England and Wales, looking to leave their mark on the tournament. We look at some of the top all-rounders that are expected to be game-changers for their respective teams.

Conditions in England will be more suited to faster bowlers rather than the spinners, and therefore, it is expected that the fast bowling all-rounders will have more impact than their spinning counterparts.

Here is a look at the top all-rounders, who could play a starring role in the tournament:

Ben Stokes (England): There was a reason Rising Pune Supergiant (RPS) spent big to hire the services of Ben Stokes for the Indian Premier League (IPL) Season 10. The Englishman is one of the best fast bowling all-rounders going around in the world currently. He proved his mettle in conditions alien to him by putting in some sterling performances both with the bat and ball during IPL 2017.
Stokes scored 312 runs, including a century, and took 12 wickets in 12 IPL 2017 matches. He was instrumental in RPS reaching the final and who knows if he had been part of the IPL final, it could have very well been Steve Smith's holding aloft the Season 10 trophy.

Shakib Al-Hasan (Bangladesh): Shakib might not have had too many opportunities to show off his skills in IPL 2017 with the Kolkata Knight Riders but he remains to be the No.1 all-rounder in ODIs. The 30-year-old has 4,815 runs and 224 wickets to his name in ODIs. Though, England might not offer the same conditions that he might have thrived on previously, he still is a massive threat.

The Bangladeshi has not been at his best in the past year but has still managed to score 417 runs in 16 matches and taken 18 wickets. He will have to play a big role, if Bangladesh have to go far in the tournament.

Hardik Pandya (India): Ravindra Jadeja might be the highest ranked Indian all-rounder in ODIs but Hardik could be the trump card for the defending champions. Jadeja didn't have the best of outings in IPL 2017 and could find the going hard in English conditions. However, Hardik could be the man that Virat Kohli relies on to get the job done.

Seaming conditions will work in favour of the 23-year-old, and with Rohit Sharma handing him the ball in death overs, Kohli could also do the same. With Bhuvneshwar Kumar and Umesh Yadav looking in good form, Hardik will only add to the firepower in the fast bowling department.

Corey Anderson (New Zealand): The New Zealand all-rounder has not been in the best of forms off late and that was clear to see in IPL 2017 as he failed to provide the spark for Delhi Daredevils. However, discount Anderson at your own peril. Injuries have not been kind to Anderson over the years, and that has seen him play only six ODIs in the past year.

Chris Morris (South Africa): The South African star was not as effective as some of his performances last time around in the IPL but even in Season 10, he showed glimpses of his brilliant talent. Not only can he tighten the noose around the batsmen's neck in the death overs, but can also use the long handle to great effect.

The lanky South African has played 13 ODIs in the past year and has scored 141 runs and taken 18 wickets. The Proteas will be hoping for a bigger contribution with the bat and if that happens, South Africa could be the team to beat this year.