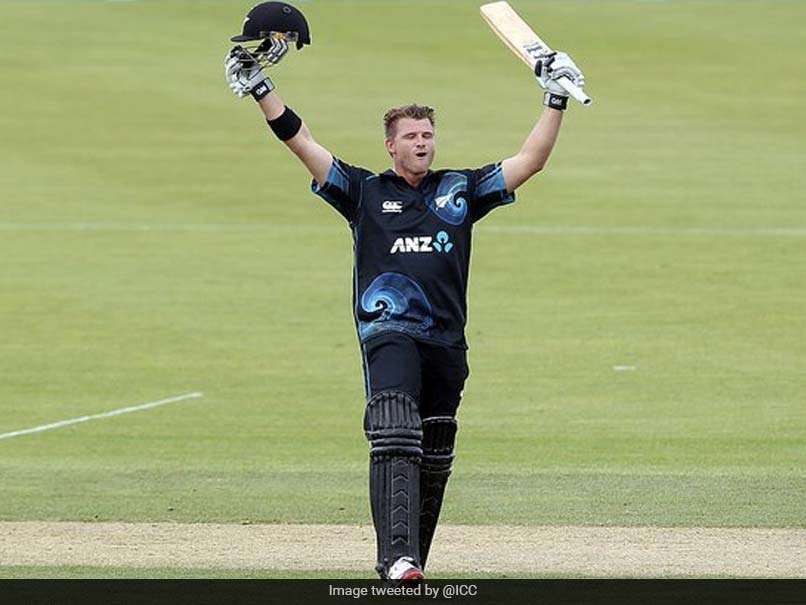 Corey Anderson became the youngest player in New Zealand's first-class history to earn a national contract at the age of 16. A burly left handed batsman and a left-arm medium pacer, Anderson had already played for Canterbury and within a year, was part of the New Zealand A squad. He played the under-19 World Cup in Malaysia in 2008 and two years later was again part of the squad for the 2010 under-19 World Cup. Anderson is yet to show full potential as his first-class career has been hampered by regular injuries.

Anderson moved on to play for Northern Districts in the 2011/12 season in a bid to rejuvenate his career. It proved successful as he went on to make his T20I debut for New Zealand in 2012 against South Africa, where he was dismissed by yet another debutant, Chris Morris. Test and ODI debuts followed suit in 2013 and Anderson is now a crucial part of the New Zealand set up.

The year 2014 began with a bang. Anderson smashed a hapless West Indies to all parts of Queenstown on the 1st of January to begin the New Year with a record-breaking hundred off just 36 balls. His ability to hit the ball with immense power and clear the ground attracted the attention of the world and Anderson was rewarded with a handsome contract with the Mumbai franchise for the 2014 edition of the Indian T20 League.