Dismayed by the performance of Sarfraz Ahmed and his boys, legendary Pakistan cricketer Imran Khan described the loss as painful. 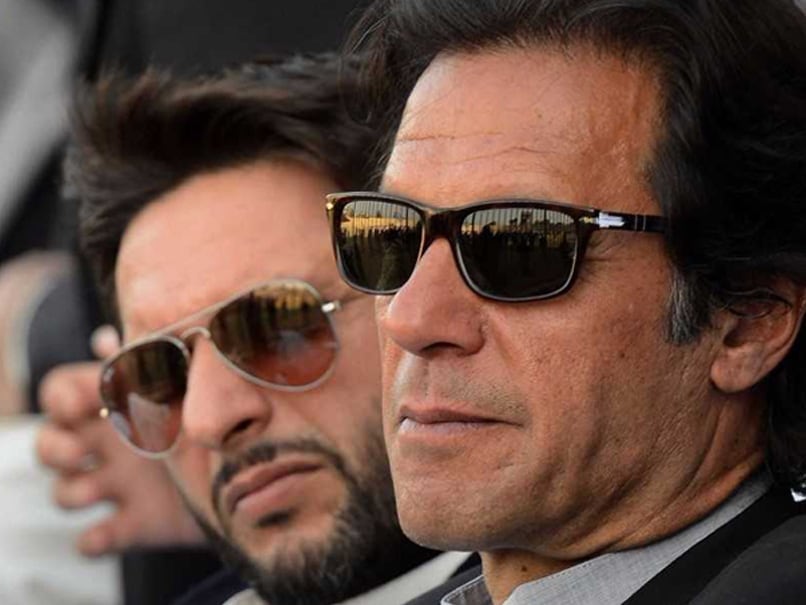 Imran Khan hit out at the Pakistan cricket establishment in a series of tweets.© AFP

A sterling batting display from the top order, combined with some good bowling, handed India an easy 124-run victory (DLS method) over Pakistan in their ICC Champions Trophy 2017 Group B opener at Edgbaston on Sunday. India scored 319 for 3 in their rain-truncated 48 overs and then dismissed Pakistan to 164 off 33.4 overs as the latter chased revised Duckworth-Lewis total of 289 off 41 overs. Dismayed by the performance of Sarfraz Ahmed and his boys, legendary Pakistan cricketer Imran Khan described the loss as painful.

Imran Khan, now a politician, also went on to hit out at the Pakistan cricket establishment in a series of tweets.

Unless Pak cricket structure is totally revamped/reformed, despite an abundance of talent the gap between Pak & India will keep increasing

And we will keep facing disappointment by defeats such as the one today. https://t.co/noxfc7srWN

Pak cricket cannot be fixed if the Chairman of the PCB is not appointed on professional merit.

Barring Azhar Ali (50) no other Pakistani batsman offered any real resistance as Indian captain Virat Kohli was in control of the match.

Kohli was all praise for his team's batting performance and made a special mention of Hardik Pandya's brutal hitting at the end of the innings.

"With the bat and the ball we were right up there, 9 out of 10. In the field we were 6 out of 10. If we tune that up to 8 or 9, we will be a very strong side in the tournament. I think this was a very complete performance starting the tournament," Kohli said at the post-match presentation.

Comments
Topics mentioned in this article
India Cricket Team Pakistan Cricket Team Imran Khan Cricket ICC Champions Trophy 2017
Get the latest updates on India vs Australia Series, check out the India vs Australia Schedule for 2020-21 and Ind vs Aus live score . Like us on Facebook or follow us on Twitter for more sports updates. You can also download the NDTV Cricket app for Android or iOS.