Former Bangladesh captain Ashraful said they wish they had an all-rounder like Hardik Pandya. 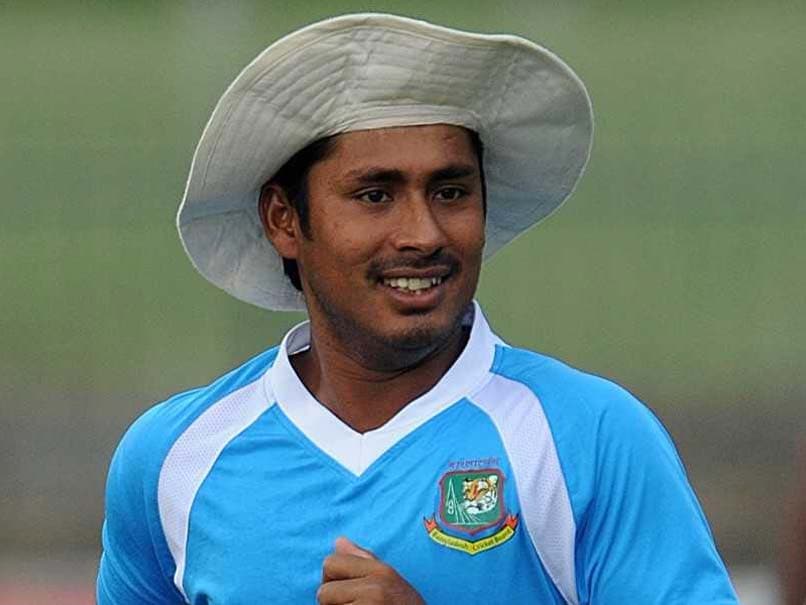 Ashraful also said pressure would be on India and added only one-two percent separates both the teams.© AFP

Ahead of ICC Champions Trophy 2017 semi-final clash between India and Bangladesh, former captains Mohammad Ashraful and Habibul Bashar said on Wednesday that the defending champions will be under the pressure and not Bangladesh. The Bangla Tigers' entry into the top four was a bit dramatic as they only won a match (beat New Zealand by five wickets) and qualified for the semis when Australia, plagued by two rain-hit games, lost to England on June 10. "Having come all the way, we badly don't want to miss out on a final spot now," Bashar, who led Bangladesh to their epic 2007 World Cup win over India at Port of Spain, told PTI from Dhaka.

"We have previously reached Asia Cup final. But no doubt this is the biggest moment in the history of Bangladesh cricket. It's like mini World Cup. India are the defending champions it's no secret that they will be under more pressure. We have an experienced side and we need a team effort," the current selector said.

The 44-year-old said their bowlers will hold the key. However, Rohit Sharma will be the biggest 'threat'. His 137 in their 2015 World Cup quarterfinal win is "still fresh" in his mind.

"We not only need early breakthroughs but will have to ensure that we keep striking. I'm a big fan of Rohit Sharma and his wicket will be the key," Bashar said referring to Sharma's century after being given not out on 90 as Rubel's delivery was called a no-ball in a dubious decision.

Now-sidelined Ashraful also said pressure would be on India and added only one-two percent separates both the teams.

"If Sri Lanka can beat them, why not us? From 33/4 we could win against the Kiwis. I'm sure they will give their best and the match will be a tough for both the teams," he said.

Ashraful further added that Bangladesh have got under India's skin a few times in the recent past but failed to capitalise on the issue. "It's still hard to believe the shocking one-run loss in World Twenty20 last year. We have troubled them but India have won. Hopefully, it's our day tomorrow."

"For us this is our first semifinal and we are more than happy. But India have the weight of expectations from 1.3 billion people. It's for them to defend the title," Ashraful said.

Man-of-the-match Shakib Al Hasan and Mahmudullah scripted centuries in their five-wicket win over New Zealand but Ashraful felt the inclusion of off-spin all-rounder Masaddek Hossain was the key.

"A pace bowling all-rounder is something we are missing at the moment. To top it, Pandya's ability as a finisher will put them ahead," he concluded.

Comments
Topics mentioned in this article
India Cricket Team Bangladesh Cricket Team Virat Kohli Mohammad Ashraful Mashrafe Mortaza ICC Champions Trophy 2017 Cricket
Get the latest updates on ICC T20 Worldcup 2022 and CWG 2022 check out the Schedule, Live Score and Medals Tally. Like us on Facebook or follow us on Twitter for more sports updates. You can also download the NDTV Cricket app for Android or iOS.