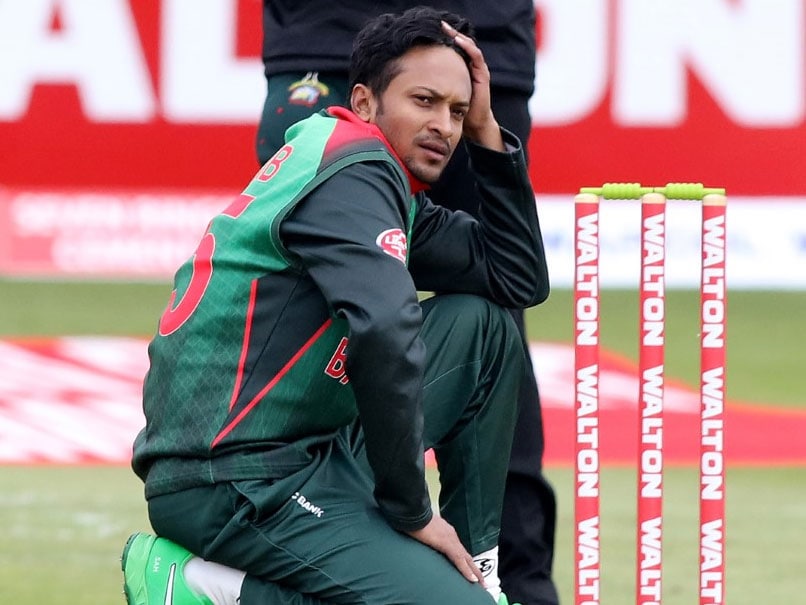 Mohammad Ashraful entered the international arena at the age of 17 and did it with a bang. His skill with the bat has shone through his career and one wouldn’t be wrong to say that he had become Bangladesh’s go to man in any tough scenario. However, things fell apart.

The right handed batsman made his Test debut in 2001 against Sri Lanka and showcased his talent with immediate effect by scoring a delightful century. His run of form deteriorated after that knock though, and he was subsequently dropped from the squad for the series against England at home. Ashraful fought back and made it to the squad in 2004 and did not stop there. In a game against India at Chittagong, the young talent went on to score an unbeaten 158. The man from Dhaka sealed his place as a future talent when he scored a composed century against Australia in a tri-series in England to help his side win that encounter. His lack of patience and ability to convert starts into big knocks cost him his place in the side yet again, but as always he bounced back by scoring heaps of runs in the domestic circuit.

In 2007, Ashraful was named Bangladesh’s captain. However, he didn’t enjoy captaincy too much as he couldn’t lead the side to a single Test win. The selectors eventually relieved Ashraful off the captaincy reins and it turned out to be a move for the better as the man continued to showcase his talent with the bat.