Banned Bangladesh's batsman Mohammad Ashraful is hoping to make a comeback to international cricket with his five-year ban for match-fixing and spot-fixing charges all set to be over. 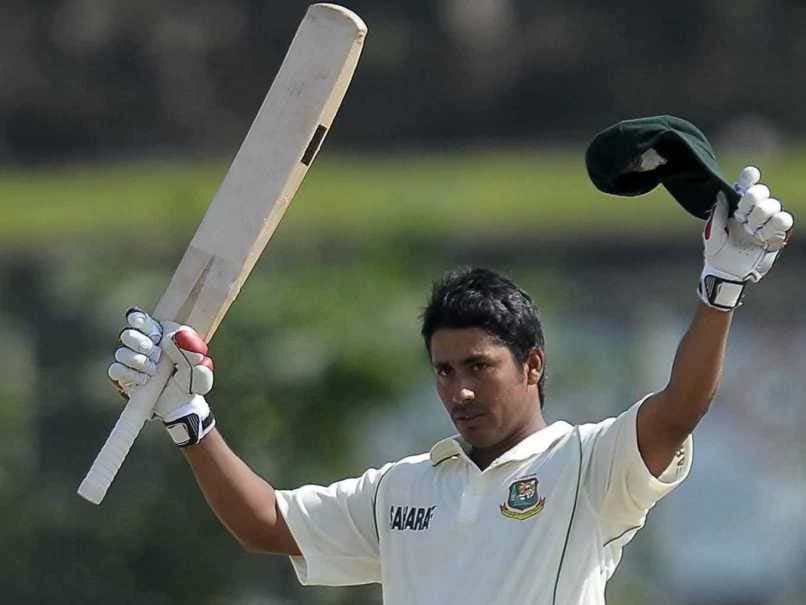 Mohammad Ashraful is hoping to make a comeback to international cricket.© AFP

Banned Bangladesh's batsman Mohammad Ashraful is hoping to make a comeback to international cricket with his five-year banfor match-fixing and spot-fixing charges all set to be over. Ashraful was suspended for three years from domestic cricket and five years from international cricket for his involvement in match and spot-fixing in the 2013 edition of the Bangladesh Premier League (BPL).

With the international ban ending on August 13, the 34-year-old will be eligible to represent the national side.

"I have been waiting for August 13, 2018 for a long time now," Ashraful was quoted as saying by espncricinfo.

"It has been more than five years since the day I admitted my involvement. Although I have played domestic cricket in the last two seasons, there is now nothing preventing me from being eligible for national selection," he added.

In June 2014, the BPL's anti-corruption tribunal had banned Ashraful for eight years beside fining 10 lakh Bangladeshi Taka. However later in September of the same year, the Bangladesh Cricket Board's disciplinary panel reduced the ban to five years.

"Playing for Bangladesh again will be my greatest achievement," Ashraful expressed.

Bangladesh Cricket Team Mohammad Ashraful Cricket
Get the latest updates on ICC T20 Worldcup 2022 and CWG 2022 check out the Schedule, Live Score and Medals Tally. Like us on Facebook or follow us on Twitter for more sports updates. You can also download the NDTV Cricket app for Android or iOS.