Pravin Tambe, who plays for Rajasthan Royals in the IPL, had gone to the US and played a T20 match which also featured banned Bangladesh player Mohammad Ashraful. 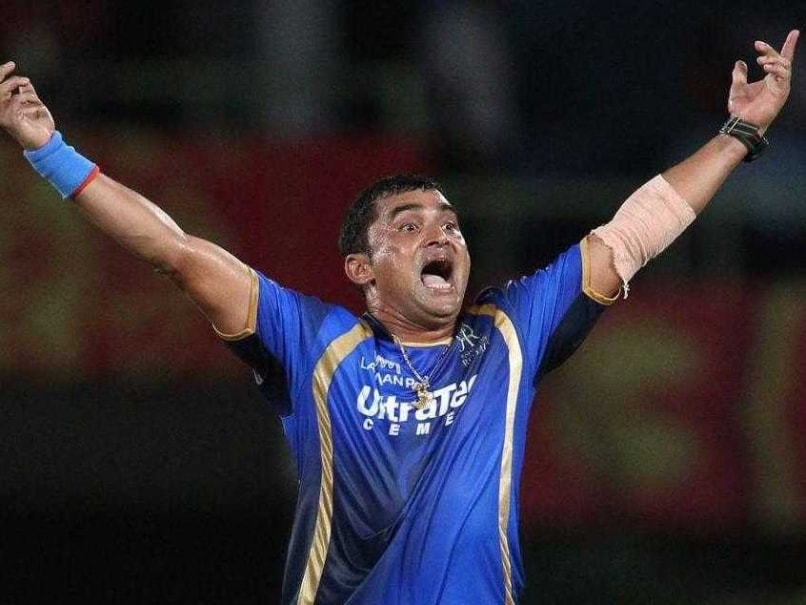 Pravin Tambe is unlikely to be punished after playing match with tainted Mohammad Ashraful.© BCCI

Rajasthan Royals legspinner Pravin Tambe, who was in the news recently for playing a T20 match with Bangladesh's banned cricket player Mohammad Ashraful in the USA, is unlikely to be penalised. (Pravin Tame in a Spot After Playing with Banned Ashraful)

Tambe will escape censure because the United States of America Cricket Association is no more a member of the ICC. In Barbados on June 26, the ICC in its annual meeting suspended USA for poor governance. (ICC sends USACA Funds To Wrong Destination)

The vague state of affairs in the USACA means that Tambe has not breached any code of conduct, according to a report in ESPNCricinfo. A source in the BCCI said, "Normally it is the responsibility of the host association to ensure that no banned player participates in any match organised by them. (Love and Affection Motivate Me: Tambe)

"In this case it is not known if this match was played under the aegis of USACA. If it was local club cricket and Tambe claims he did not know that Ashraful was participating, then we have to take Tambe's word for it unless proved otherwise."

When asked as to why Tambe had not sought an NOC, the official stated that even if MCA had given him a NOC, the association would not have been able to verify the players playing. It was the duty of the host association to see no banned players are participating in the tournament.

Tambe had gone to the US from July 23 to July 31 to meet friends. He had played with Ashraful on July 27 and he stated that he had no clue that it was an official tournament. The Mumbai Ranji player said he did not know of the former Bangladesh batting star and captain's Ashraful's involvement in match-fixing until he took the field.

Comments
Topics mentioned in this article
Pravin Tambe Mohammad Ashraful Rajasthan Royals Cricket
Get the latest updates on SA vs IND 2021-22, check out the Schedule and Live Score . Like us on Facebook or follow us on Twitter for more sports updates. You can also download the NDTV Cricket app for Android or iOS.