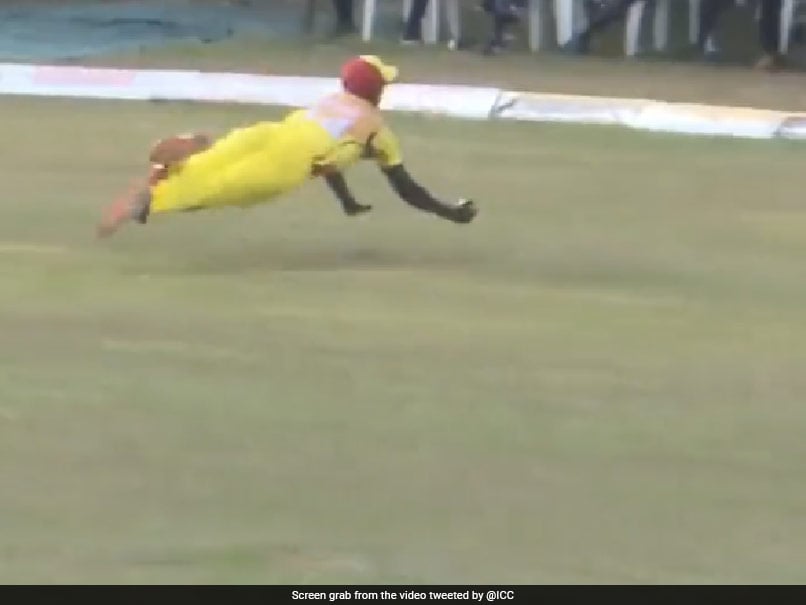 Kenya started as one of the best Associate Members of the International Cricket Council (ICC). They began their cricket as a part of East Africa which was a combination of players from Kenya, Tanzania and Uganda. They split up from East Africa in 1981 and went separate as they became an individual Associate Member of the ICC. Since then, they participated in three editions of the ICC Trophy in 1982, 1986 and 1990.

Kenya played their first World Cup in the year 1996 where they managed to upset Windies. After that, they featured in every edition of the 50-over version until 2011. Their best result came in the 2003 World Cup which they co-hosted with South Africa and Zimbabwe. Their unexpected run finished in the semi-final when they lost to India. They were stripped of their ODI status in 2014 after failing to qualify for the 2015 World Cup as they finished fifth in the Qualifiers. Kenya's only appearance in ICC World T20 was in the inaugural edition in 2007.

The highest point of Kenya cricket would definitely be their run to the semis of the 2003 World Cup. The brand of cricket they played to beat Sri Lanka, Bangladesh and Zimbabwe on their way to the semi-final was simply outstanding. But ever since they have not been able to replicate their performance and have been on a steady decline. Their low point came at the 2011 World Cup where they lost all six games. As for the T20I status, every match that they play after 1st January 2019 will be of full status as the ICC have given full T20I status to all their members.