Cricket South Africa launched a World Cup-style competition, consisting of four pools of four teams each with the winners of each pool advancing to the semi-finals and eventually to the final. 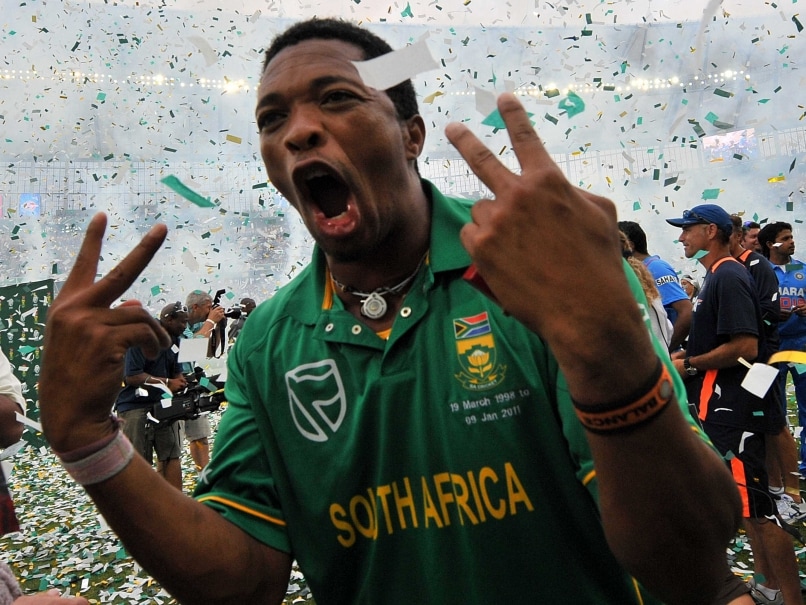 Makhaya Ntini has been named as the African T20 Cup Ambassador© AFP
Johannesburg:

In a bid to promote the game and nurture young talent in the continent, Cricket South Africa (CSA) has announced a new tournament to be known as the Africa T20 Cup.

The CSA announcement today came in the wake of news that the T20 Champions League might be called off for this year amid declining revenues.

CSA said the tournament will be a World Cup-style competition, consisting of four pools of four teams each with the winners of each pool advancing to the semi-finals and eventually to the final.

Venues for the matches will be spread across several South African provincial stadiums. "This tournament is an exciting new concept for our cricket," said CSA Chief Executive Haroon Lorgat. (Cricket South Africa in Line for New selection Chief)

"It should provide impetus at the start of a season with exciting and competitive playing opportunities plus revenue generating potential for each team. We are keen to lead the way in developing an Africa-wide competition."

"With international Twenty20 matches to follow against England and Australia later in the season, this tournament will provide an early start for players to stake a claim in next year's ICC World Twenty20 squad."

"A key differentiator is for each team to include two under-21 players which will give rising stars the chance to play with our fully fledged professionals. It is an important factor in developing talent that emerging players can learn from the best. Sides will be limited to fielding only one Proteas player each."

CSA also announced the appointment of former Proteas paceman Makhaya Ntini as the Africa T20 Cup Ambassador. "I am both delighted and honoured to be invited to fulfil this role," Ntini said.

"The development of African cricket is something that is very close to my heart and I welcome this important initiative," he added.

Comments
Topics mentioned in this article
South Africa Cricket Team Zimbabwe Cricket Team Kenya Cricket
Get the latest updates on Fifa Worldcup 2022 and check out  Fifa World Cup Schedule, Stats and Live Cricket Score. Like us on Facebook or follow us on Twitter for more sports updates. You can also download the NDTV Cricket app for Android or iOS.