Ahmad, who formerly held the Secretary General's post, will succeed Rajinder Singh after being elected unopposed, according to a Hockey India statement. 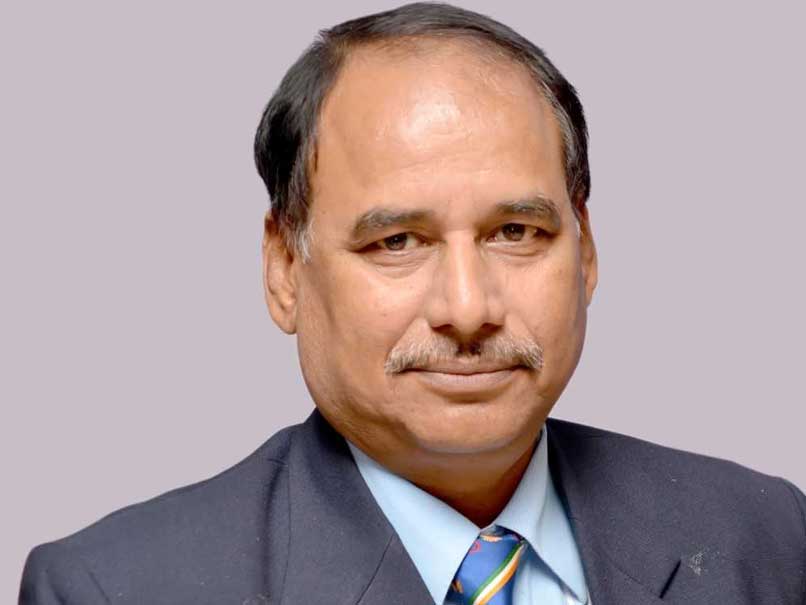 Bihar's Mohd Mushtaque Ahmad was elected the President of Hockey India following the eighth Hockey India Congress on Monday. Ahmad, who formerly held the Secretary General's post, will succeed Rajinder Singh after being elected unopposed, according to a Hockey Indiastatement. While Gyanendro Ningombam of Manipur will take over as the Senior Vice President, Asima Ali of Jammu and Kashmir and Bhola Nath Singh of Jharkhand will be the new Vice Presidents.

Jammu and Kashmir's Rajinder Singh has been elected the Secretary General and Tapan Kumar Das of Assam was re-elected the Treasurer.

Former Indian women's team captain Asunta Lakra of Jharkhand was elected the Joint Secretary along with Firoz Ansari of Chhattisgarh.

RP Singh and Joydeep Kaur were re-appointed as Athlete Representatives after their nomination was ratified at the Congress.