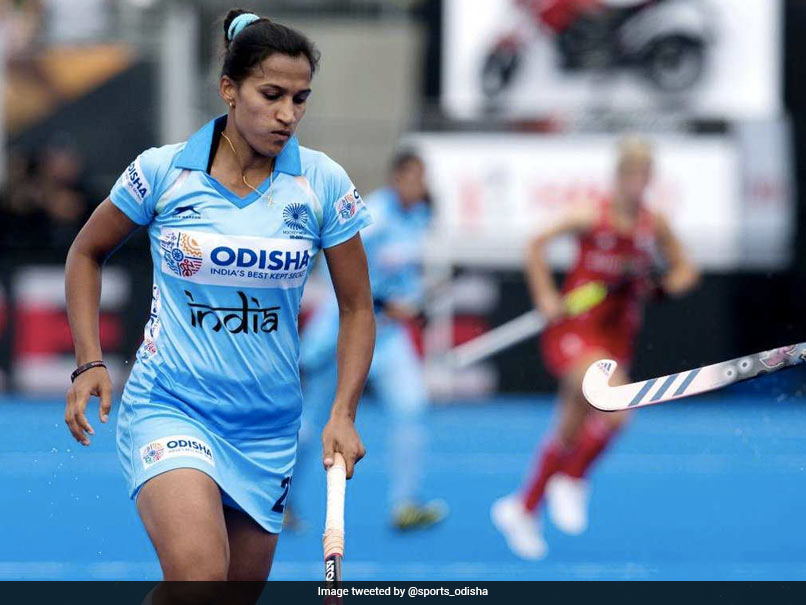 Hockey India named a list of 48-member core probables for the Indian women's national camp to begin on Monday at the Sports Authority of India (SAI) in Bengaluru, it was announced on Sunday. The members of the camp that concludes on October 27 will report to chief coach Sjoerd Marijne, according to a statement. The camp includes Savita, Rajani Etimarpu, Swati, Chanchal, Sonal Minj and Jaspreet Kaur as goalkeepers.

The team have ended the season on a high note after an inspiring performance at the Gold Coast Commonwealth Games where they finished fourth. They were runners-up at the Asian Champions Trophy in South Korea.

They also made it to the top eight at the women's World Cup in London and won a Silver Medal at the recently-concluded Asian Games in Jakarta.

These memorable feats also helped India surge ahead in the FIH World Ranking to a career best rank of No. 8.

"We will be watching each of these players closely during this camp and see how the competition is within the group. We will be seeing how the players especially the new comers can cope with the expectations of a National Camp. The seniors too will have to work hard to earn their place in the core group," Marijne said,

"Some of our senior players have played continuously throughout the year and naturally they will be carrying some niggles from playing back-to-back events so this camp will also help these players in rehab, recovery and improving overall fitness," he said.

While the team will approach the next season with an eye on the qualification for the 2020 Tokyo Olympics, this camp will be more about finding the depth in the group and the right mix of players for the upcoming International calendar.