IOA President Narinder Batra backed Hockey India's decision to pull out of next year's CWG to ensure greater focus on the Asiad, saying "hard decisions" have to be taken for bigger goals 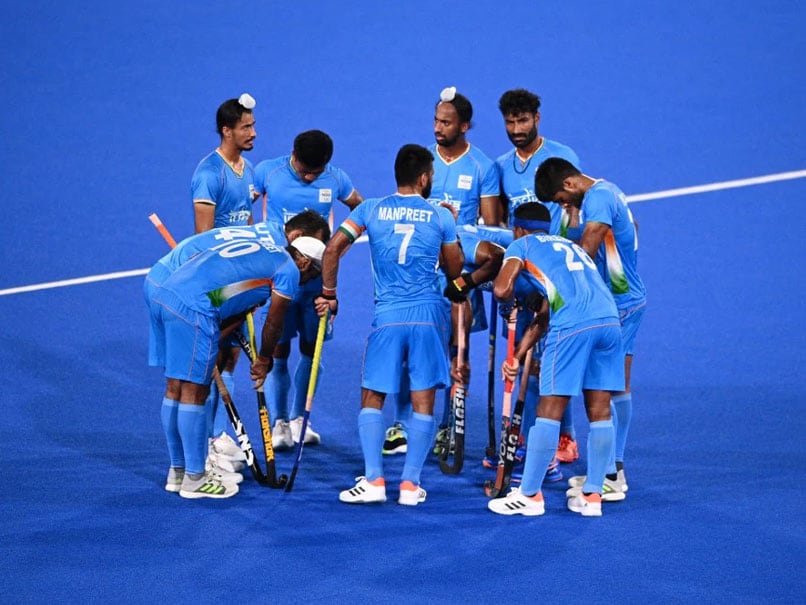 Hockey India pulled out of next year's Birmingham CWG to focus on the Asiad.© AFP

Indian Olympic Association President Narinder Batra on Friday backed Hockey India's decision to pull out of next year's Commonwealth Games to ensure greater focus on the Asiad, saying "hard decisions" have to be taken for bigger goals and it wasn't feasible to even send a second-string team. Hockey India withdrew from the Games on Tuesday saying that there was only a 32-day window available between the Birmingham Games (July 28-August 8) and the Hangzhou Asian Games (September 10-25). HI said it was unwilling to risk sending its players to the UK, which has been one of the worst affected by the coronavirus pandemic.

Batra said it was the correct call given that an Asiad gold would ensure direct qualification to the 2024 Paris Olympics.

"You will peak at the CWG, come back home for 15 days for a break. By the time you come back you have to go to China and you have not played for a month, then you want India to win," said Batra, who is also President of the International Hockey Federation (FIH).

"These are some hard decisions that you have to take. I will be blamed and become unpopular among players because a gold medal (at CWG) can fetch you Rs 50 lakh. (But) I have to take a call on what is more important and that is qualifying for the Olympics," he explained.

"If you want to send a B team, there is no B team right now with us. You cannot send players with poor fitness. Pata chale 40 minute tha 0-0 hai aur phir 10 goal ho gaye. We don't want that kind of situation," he added.

Batra also urged all national federations to place national goals ahead of individuals and plan at least for a decade.

"We have to think about country and not individuals. Every single federation should think like that. Some federations believe that athletes are because of them, they need to reverse that. Nahi to band kar do sab," he said.

"It's not an emotional thing, you have to take hard decisions," he added.

The long-serving administrator also acknowledged that he is not on best of terms with IOA Secretary General Rajeev Mehta but insisted that it has not come in the way of the body's functioning.

IOA goes to polls in December and Batra and Mehta are often caught up in bitter war of words or one-upmanship.

"We have our differences but it's not that we don't talk. We do talk and try to iron out differences but what can I do if somebody backtracks even after lengthy discussions. I prefer people who can do things straight up and not behind back," he said.

"I have my faults but I don't back out of commitments," he said.

He also urged national federations to ensure greater gender parity in administration and provide equal training and competition opportunities to their women athletes.

"Gender balance is another aspect we need to work on. You are going to get a diktat to improve that very soon from the International Olympic Committee. If you are not training women in your sports, you are doing a disservice to the country because we would lose medals because of that," he said.