Sebastian Vettel Is Down But Not Out 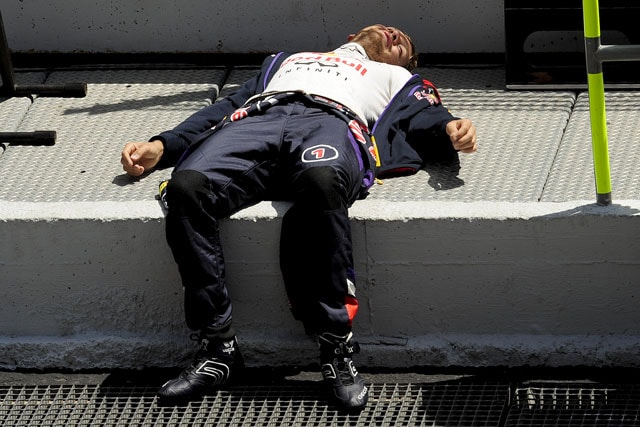 Spain was a breakthrough for Sebastian Vettel and the four-time defending world champion will be keen to lead Red Bull to their fifth consecutive Constructors' Championship in the remaining 14 races.

He may have had an erratic 2014 season so far, but it will be foolish to write the four-time defending world champion Sebastian Vettel off. Vettel struggled with his 2014 Red Bull car in the first four races -- Australia, Malaysia, Bahrain and China -- but his performance in Spain showed a glimpse of his old self, sending a warning sign to his rivals. After starting the race from 15th position in Barcelona, he drove like  a bull to finish fourth. (Click here for latest on Formula One)

With Spain seeing a definite shift in gears for Vettel in key areas, the German has got his confidence back and will be ready to challenge Constructors' Championship leaders Mercedes in the long season ahead. Red Bull are currently second in the points table. (Also read: F1 needs new winner in Monaco to maintain suspense)

While poor form and technical issues with RB10 has put the brakes on Vettel, his Red Bull partner Daniel Ricciardo, who replaced Mark Webber, out-paced his senior partner on at least a couple of occasions. Before the start of the season, Vettel had admitted that Red Bull's preparations were not ideal but he did expect the Austrian team to bounce back.

"We know we're not in the best shape yet. There are a lot of things we need to solve, and unfortunately you can't solve them overnight," Vettel had said. "For the season, after three or four races we'll know a little bit more." 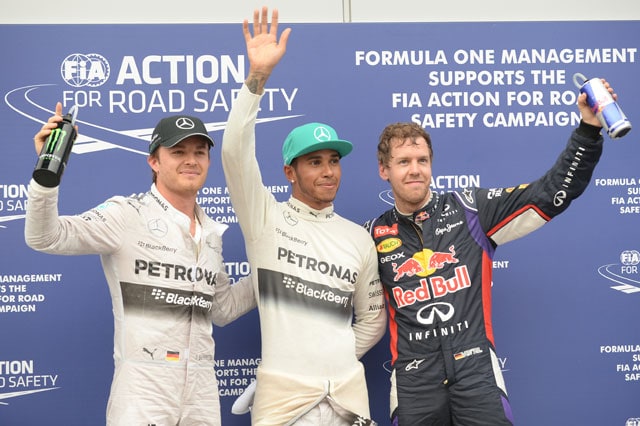 Many, including former world champion Damon Hill, believe Lewis Hamilton is the driver this year who will bring an end to Vettel's supremacy. "He now seems to have the demeanour of someone who is totally content. I do wonder if he is just cruising. I think he has another gear. He is so focused on the job, I think he will be almost impossible to beat," Hill said.

But now with the 26-year-old Vettel back in form and Hamilton at his best, one can witness one of the best rivalries in Formula One in the remaining 14 races of the 2014 season. The Monaco GP this weekend will be a fresh start for the rejuvenated German.

Vettel, who is fourth in the Drivers' Championship, is bidding to emulate compatriot Michael Schumacher's five consecutive world titles for Ferrari from 2000-2004.