Seven-time world champion Michael Schumacher's son Mick will drive in Formula One for the first time with Haas next season. 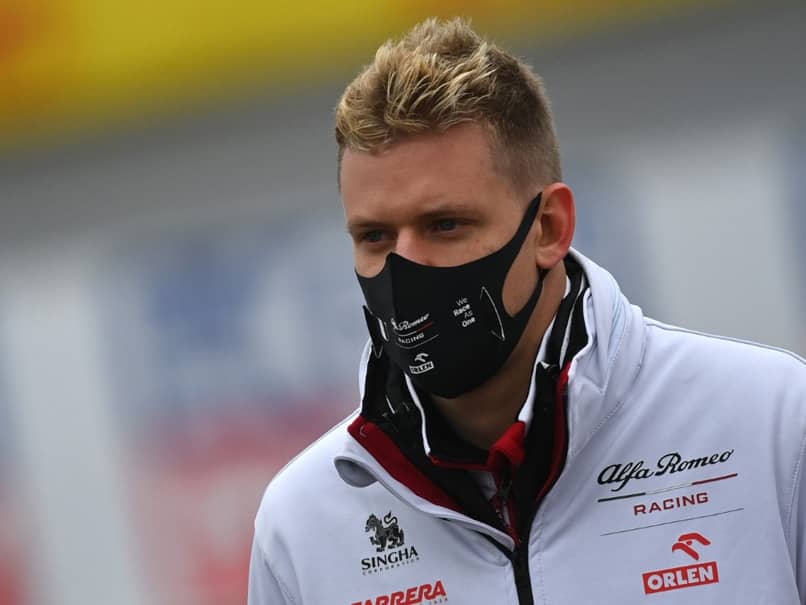 Formula 1: Mick Schumacher will be racing for Haas in the 2021 Formula One season.© AFP

Mick Schumacher, the son of seven-time world champion Michael Schumacher, will drive in Formula One for the first time with Haas next season, the team announced on Wednesday. The 21-year-old will get a taste of what is in store when he takes part in free practice ahead of the 2020 season-ending Abu Dhabi Grand Prix on December 11 before taking part in testing a few days later. "Haas F1 Team has signed Germany's Mick Schumacher as part of its all-new driver lineup for the 2021 FIA Formula 1 World Championship and beyond in a multi-year agreement," Haas said in a statement.

Schumacher junior, long tipped for a Formula One spot, will partner Russian driver Nikita Mazepin, also 21, in the Haas lineup.

Mick Schumacher currently heads the Formula Two drivers' standings with one race to go in Bahrain this weekend.

His father was seriously injured in a skiing accident in December 2013 and has not been seen in public since.

His wife Corinna, the mother of Mick, issued a rare statement on the Formula One legend's 50th birthday in January 2019, saying the family were doing "everything humanly possible" to help her husband.

Comments
Topics mentioned in this article
Haas Michael Schumacher
Get the latest updates on India vs England Series, India vs England , live score and IPL 2021 Auction . Like us on Facebook or follow us on Twitter for more sports updates. You can also download the NDTV Cricket app for Android or iOS.