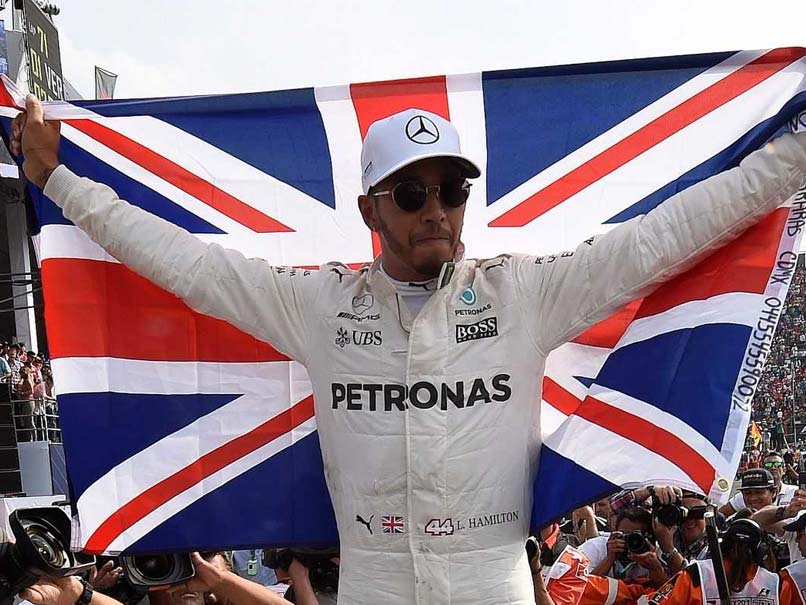 Fernando Alonso has joined retirement-bound Felipe Massa in acclaiming Lewis Hamilton as one of Formula One's greatest drivers following his fourth drivers' world title triumph. The two-time champion, who was Hamilton's team-mate at McLaren in 2007, told reporters ahead of this weekend's Brazilian Grand Prix that he ranked the 32-year-old Briton above his peers. "Lewis is one of the greatest drivers in our sport and he showed that, especially in McLaren times, when they were struggling," said Alonso.

"For example, in 2009, that car wasn't very good and he was still winning races. Those kind of performances put him at a very high level.

"The last three championships, obviously, the Mercedes has been the dominant car, so they were a little bit easier, but he deserves the success that he is having now because he showed that talent many, many times.

"When he battled with Nico Rosberg, (he won) two championships he really deserved. Last year Rosberg deserved the championship probably and this year Valtteri (Bottas) was a little bit less competition, so he was a very well deserved champion.

"Definitely you need the car, but I think Lewis deserves his success. He proved himself with his titles and his wins when he did not have the best car."

Alonso's positive comments followed a similarly generous assessment from Brazilian Massa who said that Hamilton deserved his place alongside other illustrious multiple champions like Ayrton Senna and Michael Schumacher.

"He lacks nothing to Senna or Schumacher, or any name in the history of world motor sport," said Massa, who will race in his final home Brazilian Grand Prix this weekend.

"He lacks nothing to them. He is undoubtedly one of the best drivers in F1 history."

Hamilton wrapped up his fourth drivers' title at the Mexican Grand Prix two weeks ago.

Comments
Topics mentioned in this article
Mercedes Lewis Hamilton Fernando Alonso Formula 1
Get the latest updates on ICC T20 Worldcup 2022 and CWG 2022 check out the Schedule, Live Score and Medals Tally. Like us on Facebook or follow us on Twitter for more sports updates. You can also download the NDTV Cricket app for Android or iOS.