The Italian club has already qualified for the Europa League from 2018-2019 so the ban will take effect from then. 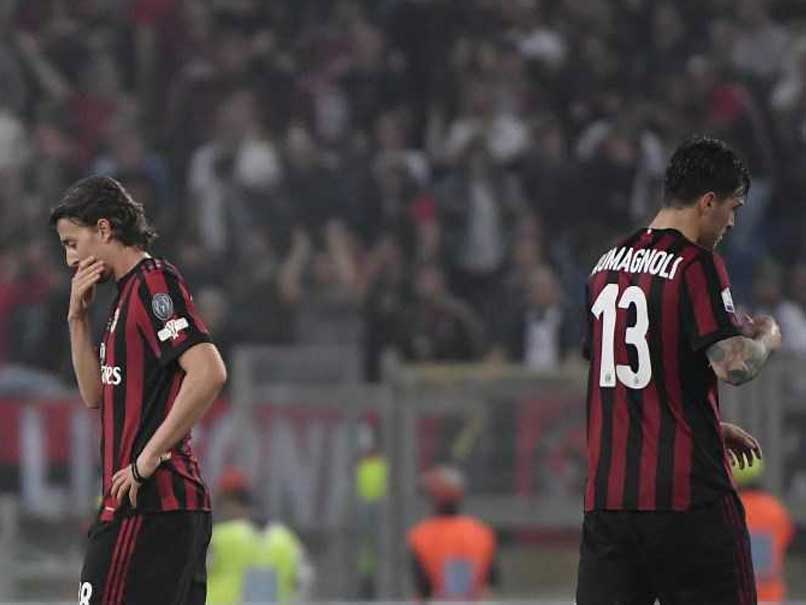 Milan finished sixth in the Serie A last season and qualified for the second-ti.er Europa League.© AFP

UEFA said Wednesday it had banned AC Milan from the Europa League next season for violating financial fair play rules after the club took on risky levels of debt. "The club is excluded from participating in the next UEFA club competition for which it would otherwise qualify in the next two (2) seasons," UEFA said in a statement. The Italian club has already qualified for the Europa League from 2018-2019 so the ban will take effect from then. However, Milan said later Wednesday that they will appeal against the decision.

"After taking note of the aforementioned ruling, AC Milan has instructed its legal team to appeal the decision before the Court of Arbitration for Sport in Lausanne, seeking for a prompt review of the ruling," said a club statement.

"AC Milan fully trusts the CAS will hear its arguments and will refrain from commenting further pending the arbitration."

UEFA announced last month that the seven-time European champions had failed to convince officials they are financially sound and referred the case to the adjudicatory chamber of its financial control unit to recommend an appropriate punishment.

In their ruling announced Wednesday, adjudicators found that AC Milan was in breach of "the break-even requirement," which bars clubs from taking on debt to fund day-to-day obligations like wages or transfer fees.

The break-even rule is meant to prevent "the accumulation of losses leading to unmanageable debt," according to UEFA.

UEFA's concern over AC Milan's stability has risen since it was purchased by Chinese businessman Li Yonghong from Silvio Berlusconi for 740 million euros ($918mn) in April last year.

Milan finished sixth in the Serie A last season and qualified for the second-tier Europa League for a second consecutive season missing out on the money-spinning Champions League.

The decision makes AC Milan the highest profile club banished from Europe, following Spanish club Malaga, Red Star Belgrade and Turkey's Galatasary who were banned for a year in the past for failing to meet financial criteria.