AC Milan will be a stiff challenge for a less-than-impressive Arsenal. 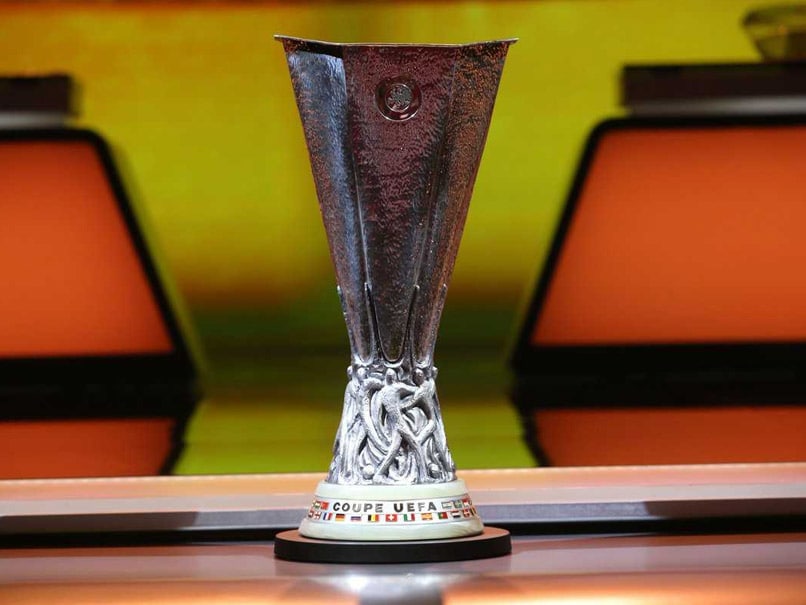 Premier League side Arsenal are drawn against Italian giants AC Milan in a mouth-watering last-16 clash of the UEFA Europa League. The Gunners will travel to Italy for the first leg on March 8, with the return match a week later. Milan, placed 7th in Serie A, beat Bulgarian club Ludogorets Razgrad 4-0 on aggregate in the previous round. Arsene Wenger's Arsenal beat Swedish minnows Ostersunds FK 4-2 on aggregate in the last 32, despite a "complacent" performance in Thursday's second leg.

The official result of the Round of 16 #UELdraw!

Russian club Zenit St Petersburg, who knocked out last year's Scottish champions Celtic, play RB Leipzig of Germany. In each of their previous seven seasons in Europe, Arsenal were knocked out of the Champions League at the last-16 stage.

Despite their European pedigree, Milan have never won the Europa League - nor its predecessor, the Uefa Cup. Managed by their former midfielder Gennaro Gattuso, they are 25 points behind Serie A leaders Napoli, despite having spent around 200 million British pounds on new signings in the summer transfer window.

In other matches, Atletico Madrid take on Russian side Lokomotiv Moscow while Marseille play Athletic Bilbao.

Comments
Topics mentioned in this article
Arsenal AC Milan Zenit St. Petersburg Marseille Atletico Madrid Borussia Dortmund Sporting Lisbon Football
Get the latest updates on ICC T20 Worldcup 2022 and CWG 2022 check out the Schedule, Live Score and Medals Tally. Like us on Facebook or follow us on Twitter for more sports updates. You can also download the NDTV Cricket app for Android or iOS.