Doha said it "strongly denies the allegations contained within the court papers" while the Kremlin said it "absolutely legally got the right" to host the 2018 global football spectacle. 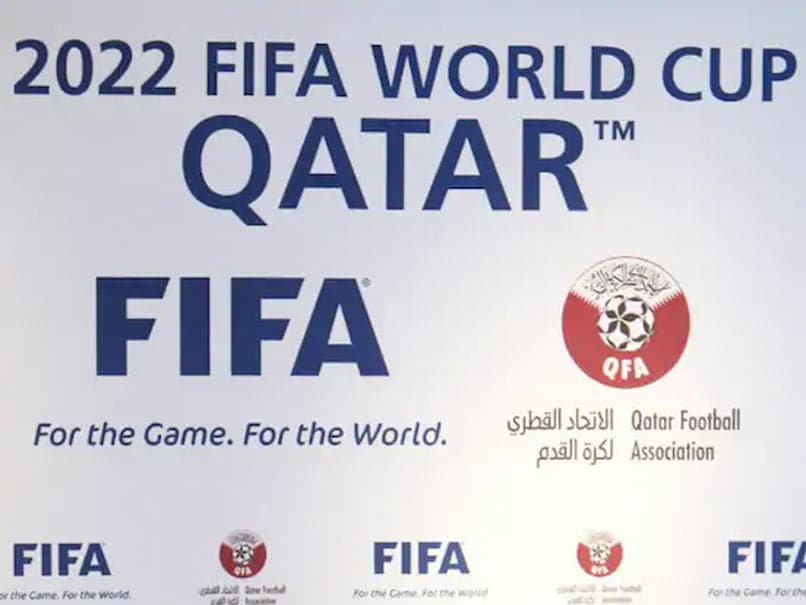 Qatar and Russia hit back at allegations of bribery on Tuesday after US prosecutors accused them of paying millions in bribes for the rights to host the 2018 and 2022 tournaments. According to US Justice Department documents released Monday, FIFA officials received bribes to vote in favour of awarding the 2018 World Cup to Russia and the 2022 tournament to Qatar.

Doha said it "strongly denies the allegations contained within the court papers" while the Kremlin said it "absolutely legally got the right" to host the 2018 global football spectacle.

The US legal action is linked to a wide-ranging 2015 corruption scandal that left world governing body FIFA in turmoil and led to the downfall of then-president Sepp Blatter.

In the ensuing years, the US government has accused a total of 45 people and various sports companies of more than 90 crimes and of paying or accepting more than $200 million in bribes.

Qatar's Supreme Committee for Delivery said in a statement the allegations "are part of a long-standing case, the subject of which is not the 2018/2022 FIFA World Cup bidding process."

The timings of the competition, due to be held in November and December of 2022, remain unchanged by the coronavirus pandemic which has already forced the postponement of the European football championships and the Tokyo Olympics. Both will now take place in 2021.

The latest US legal action centres on two former executives of US media giant Fox who were charged with corruption, bank fraud and money-laundering on Monday.

But Federal prosecutors have also shed fresh light on the scandal-tainted bidding war for the 2018 and 2022 World Cups.

An unsealed superseding indictment released on Monday detailed corruption surrounding the 2010 vote in Zurich which saw FIFA award the 2018 World Cup to Russia and the 2022 World Cup to Qatar.

Blatter told AFP that "there was a gentlemen's agreement at the heart of FIFA's executive committee" to award the 2018 tournament to Russia and the 2022 edition to Qatar.

"That's all," added Blatter who presided over both bidding processes and is currently banned from football.

The indictment said former Brazilian FIFA member Ricardo Teixeira and late Paraguayan official Nicolas Leoz, both members of the FIFA committee which voted on the 2018 and 2022 tournaments, received payment of bribes in exchange for voting for Qatar's bid.

Salguero pleaded guilty to multiple corruption charges in 2016 and was banned from FIFA while Warner, who faces charges in the United States, is currently battling extradition to the US from his native Trinidad.

In a statement FIFA said it "supports all investigations into alleged acts of criminal wrong-doing regarding either domestic or international football competitions".

"(FIFA) will continue to provide full cooperation to law enforcement officials investigating such matters," it said.

"FIFA has itself been accorded victim status in the US criminal proceedings and senior FIFA officials are in regular contact with the US Department of Justice."

Comments
Topics mentioned in this article
FIFA Football
Get the latest updates on T20 World Cup, check out the T20 World Cup Schedule and Live Score . Like us on Facebook or follow us on Twitter for more sports updates. You can also download the NDTV Cricket app for Android or iOS.