PSG were eliminated in the last 16 of the Champions League for a second straight year. 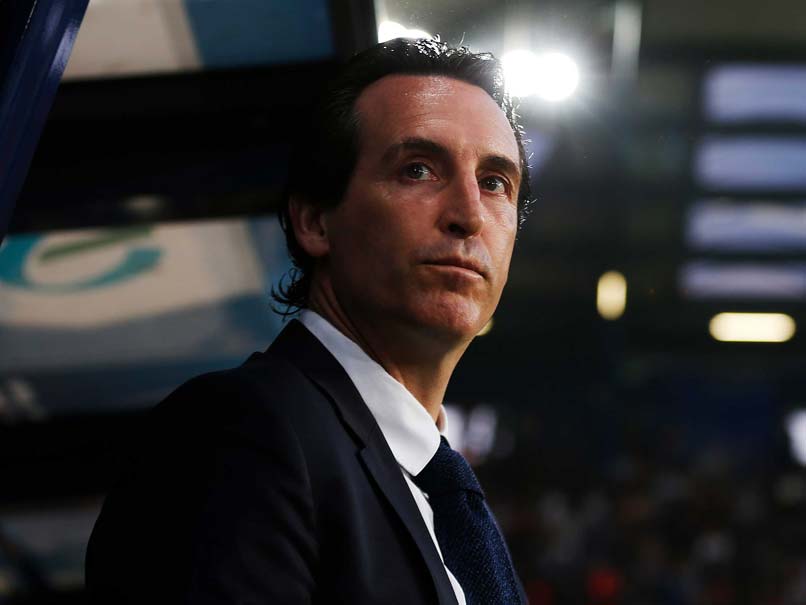 Under Emery, PSG lost their French title to Monaco, before regaining it this season© AFP

Paris Saint-Germain coach Unai Emery on Friday said he will leave the French club at the end of the campaign after Champions League failures in both his seasons in charge. Emery, whose contract ends in June, said he met with PSG president Nasser Al-Khelaifi and sporting director Antero Henrique and "we decided that we would not continue to work together". "I've told the players," Emery said at a press conference on Friday ahead of the league match against Guingamp on Sunday. The Spaniard arrived having achieved continental success, winning the Europa League three times with Sevilla.

Despite spending 400 million euros ($483 million) on Neymar and Kylian Mbappe alone -- the two most expensive transfer deals in history -- last summer, PSG were eliminated in the last 16 of the Champions League for a second straight year.

Those defeats to Barcelona, last season, and Real Madrid, this time, suggested that Qatari-backed PSG were not closing the gap on Europe's elite.

Under Emery, PSG lost their French title to Monaco, before regaining it this season. The club won the French League Cup both seasons. They took the French Cup in 2017 and are back in the final this year where they face third division Les Herbiers on May 8.

The German Thomas Tuchel, without a club since his tumultuous departure from Borussia Dortmund in May 2017, is seen as the favourite to succeed Emery by French sports media.

"I'm going to see what's best for my future," Emery said. "I'm very focused for Sunday (and Guingamp) and the final of the French Cup, after which I will see."

Asked if he would give advice to his successor, Emery said: Of course, if he needs something, I can help and give him my opinion. I can help if needed."

Comments
Topics mentioned in this article
Paris SG Football
Get the latest updates on ICC T20 Worldcup 2022, check out the Schedule and Live Score. Like us on Facebook or follow us on Twitter for more sports updates. You can also download the NDTV Cricket app for Android or iOS.