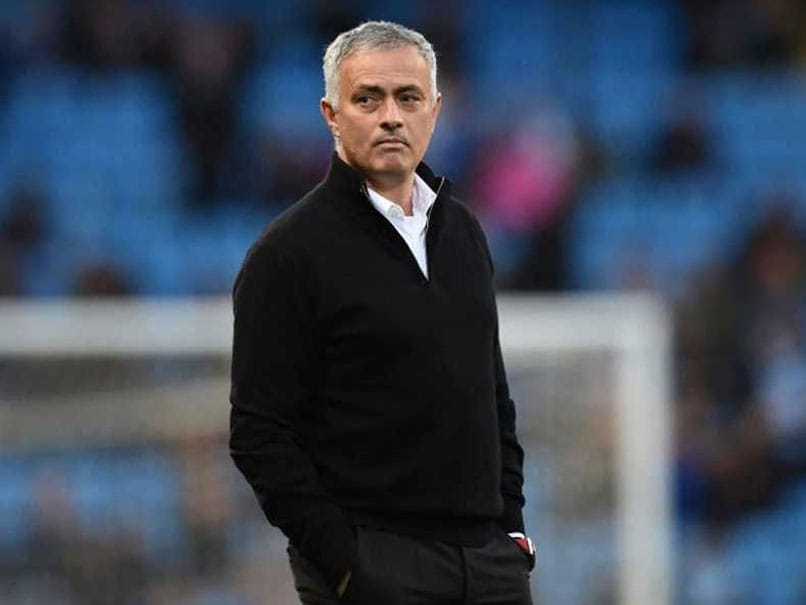 Manchester United revealed on Thursday said that sacking Jose Mourinho cost the club nearly 20 million pounds, with executive vice-chairman Ed Woodward hailing the impact of Ole Gunnar Solskjaer. The sum of 19.6 million pounds ($25 million) which is listed under "exceptional items" in the club's second-quarter results, includes pay-outs for the members of Mourinho's staff who left with him after he was sacked in December. The fortunes of the Premier League club have been transformed since Solskjaer took the helm as interim boss.

United are now in the top four after being 11 points adrift of the Champions League places when Mourinho left.

"The appointment of Ole and Mike (Phelan) as caretaker manager and assistant manager... has had a positive impact throughout the club," said Woodward.

"We are delighted with the improvement in the team's performances since December and we look forward to a strong finish to the 18/19 season."

In the report, the club announced record revenues of 208.6 million pounds for the quarter, which translate into earnings before interest, tax, depreciation and amortisation (EBITDA) of 104.3 million pounds and an operating profit of 44 million pounds.

Real Madrid last month knocked Manchester United off the top of Deloitte's Football Money League after two years at the top for the Premier League club.

Manchester United Jose Mourinho Football
Get the latest updates on IPL Auction 2023 and check out  IPL 2023 and Live Cricket Score. Like us on Facebook or follow us on Twitter for more sports updates. You can also download the NDTV Cricket app for Android or iOS.