Jose Mourinho is accused of committing tax fraud in 2011 and 2012 when he coached Spanish giants Real Madrid. 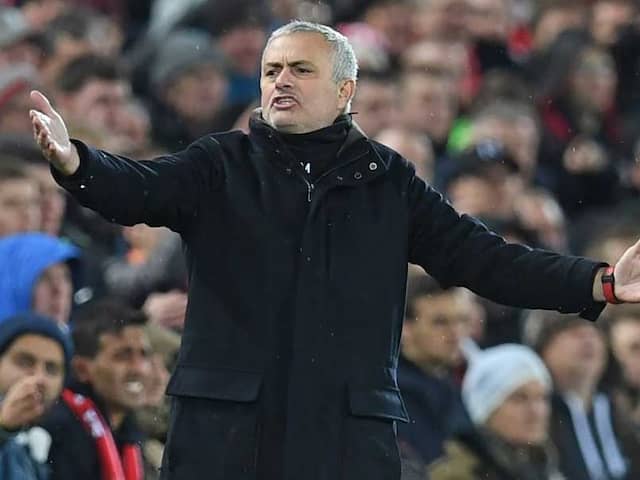 Jose Mourinho has avoided jail but will pay a fine of close to two million euros.© AFP

Ex-Manchester United manager Jose Mourinho has avoided jail for tax fraud as part of a deal with Spanish prosecutors revealed Tuesday but will pay a fine of close to two million euros. The 56-year-old is accused of committing tax fraud in 2011 and 2012 when he coached Spanish giants Real Madrid. According to the agreement seen by AFP, Mourinho accepted a one-year jail sentence immediately commuted to a fine of 182,500 euros. The Portuguese coach will also have to pay an additional penalty of 1.98 million euros (USD 2.3 million).

Mourinho, sacked by Manchester United in December following a string of disappointing performances, is the latest high-profile football figure to be judged over his tax affairs in Spain.

The grounds for the case, as with a series of football stars based in Spain, is how income from Mourinho's image rights was managed and declared.

Real Madrid Jose Mourinho Football
Get the latest Cricket news, check out the India cricket schedule, Cricket live score . Like us on Facebook or follow us on Twitter for more sports updates. You can also download the NDTV Cricket app for Android or iOS.