Chelsea and Manchester United are slated to face each other in the semi-finals of the FA Cup on Sunday, July 19. 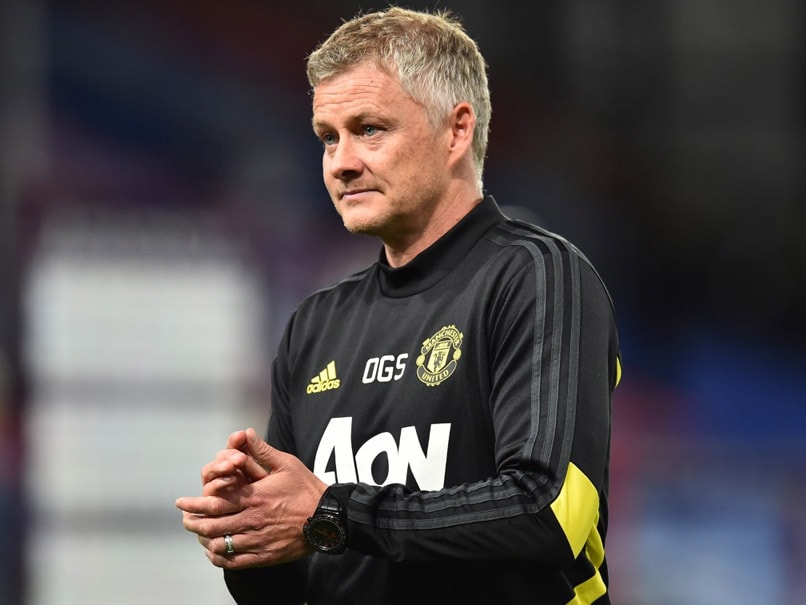 Manchester United manager Ole Gunnar Solskjaerhas hit back at claims suggesting that the Red Devils have been lucky with the Video Assistant Referee (VAR) decisions going in their favour this season. In this season, seven goals that had originally awarded against United have been overturned, Goal.com reported. Chelsea manager Frank Lampardhad also admitted that he has concerns with United getting VAR decisions in their favour.

"I can sit here for hours now and try to talk about this. It looks like there's a narrative, it looks like people want to influence whoever's making the decisions. I hear people talking about luck, that we've been lucky more than unlucky," Goal.com quoted Solskjaer as saying.

"If you look at the factual decisions, I don't want to sound like a certain manager talking about facts, but if you're offside, you're offside. That's clear. Talking about lucky, the penalty we got against Tottenham in the last minute that was taken away from us, that might be two points for us," he added.

Chelsea and Manchester United are slated to face each other in the semi-finals of the FA Cupon Sunday, July 19.

The Manchester United manager has also confirmed that Luke Shaw will be missing the semi-final against Chelsea.

Shaw had picked up an ankle injury during United's match against Southampton.

Chelsea and Manchester United are currently placed at the third and fifth positions in the Premier League standings.

Chelsea Frank Lampard Ole Gunnar Solskjaer Football
Get the latest updates on Fifa Worldcup 2022 and check out  Fifa World Cup Schedule, Stats and Live Cricket Score. Like us on Facebook or follow us on Twitter for more sports updates. You can also download the NDTV Cricket app for Android or iOS.