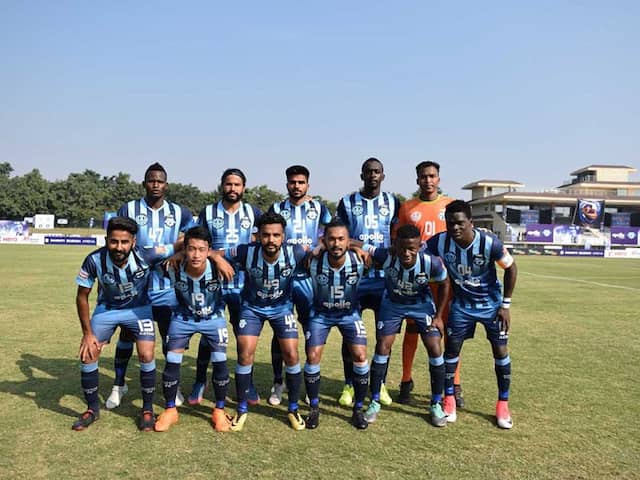 Minerva Punjab FC owner Ranjit Bajaj has had a constant tussle with football's national governing body, with the recent coming over his club's designated venue for the AFC Cup Qualifiers. Bajaj does not likes to mince words and on Tuesday, he said that his club's parent body is behaving like "silent killers", and are not bothered if more I-League clubs shut shop.

"I am sorry to say AIFF is behaving like a silent killer. Over the years, 24 clubs have closed down but no one bothered," Bajaj told IANS.

"This way many more clubs will follow the same route. The federation will run the show with eight or 10 outfits. To become a member of that exclusive club, you will be needed to pay hefty franchise fees," he added.

Bajaj further went to slam the parent body and said, its president is yet to meet the I-League clubs, who resisted from participating in the Super Cup.

"The game plan is clear. The federation's disciplinary committee is yet to announce its verdict on I-League clubs' non-participation in Super Cup (in April) even a fortnight after hearing out the clubs," Bajaj said.

"AIFF President Praful Patel promised to meet the clubs. It never happened. The federation has not even found time to spell out the plans for the coming season -- no one knows whether there will be one league or two leagues.

"There is no clarity on who will be the official broadcasters. All these things are being done with the sole purpose of making all stakeholders in the I-League, including club sponsors, nervous and vulnerable," he added.