With Title Race Down To Last Day, Rohit Sharma Asks Fans Who Will Win La Liga 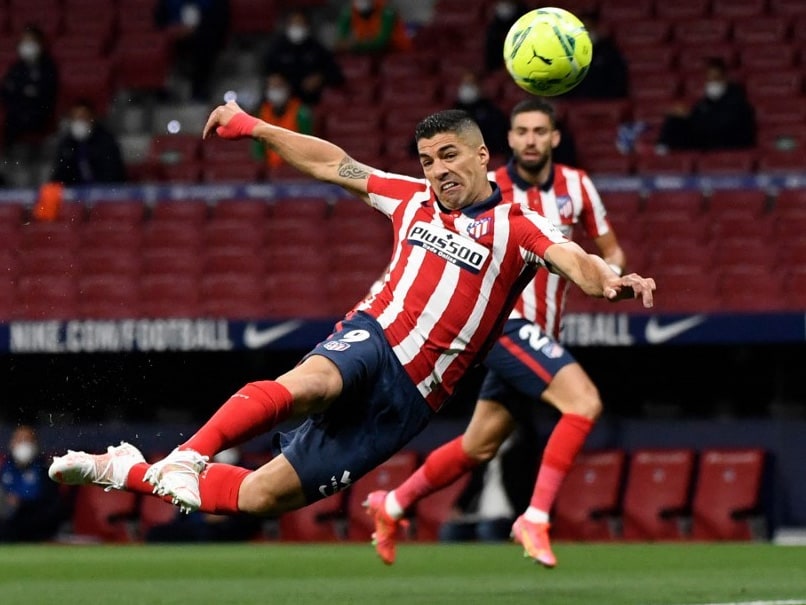 La Liga: Luis Suarez will be hoping to guide Atletico Madrid to the league title.© AFP

With Real Madrid and Atletico Madrid still battling it out for the La Liga title ahead of the final matchday, Rohit Sharma took to social media to ask fans about their predictions. Atletico Madrid are currently in pole position with 83 points from 37 games. Meanwhile, Real Madrid are second with 81 points from 37 matches. A win for Atletico in their final match of the season will be enough for them to be champions of Spain. Meanwhile, Real Madrid need a win, and also a defeat for their city rivals. Diego Simeone's side face Real Valladolid on Saturday, and Zinedine Zidane's outfit are up against Villarreal.

Taking to Instagram, Rohit posted a story, where he asked fans, "@LALIGA CHAMPIONS?"

A draw for Atletico could see Real Madrid winning the title if they win their final game, with a better head-to-head record.

Spanish giants Barcelona are already out of the title race, and are third in the standings. Despite a poor season, Lionel Messi will finish as the season's top scorer with 30 goals. The Argentine won't be present for his side's final game of the season.

Villarreal, who will be facing Real Madrid, are also fighting for a Europa League spot and currently seventh with 58 points.

However, Unai Emery's side could get a direct berth in next season's Champions League, if they defeat Manchester United in the Europa League final.

The Europa League final is scheduled for May 27.

Rohit Sharma Football
Get the latest updates on ICC T20 Worldcup 2022 and CWG 2022 check out the Schedule, Live Score and Medals Tally. Like us on Facebook or follow us on Twitter for more sports updates. You can also download the NDTV Cricket app for Android or iOS.