Anirudh Thapa scored in India's 4-1 win over Thailand in the AFC Asian Cup and then again in the win against the same opposition in the King's Cup. 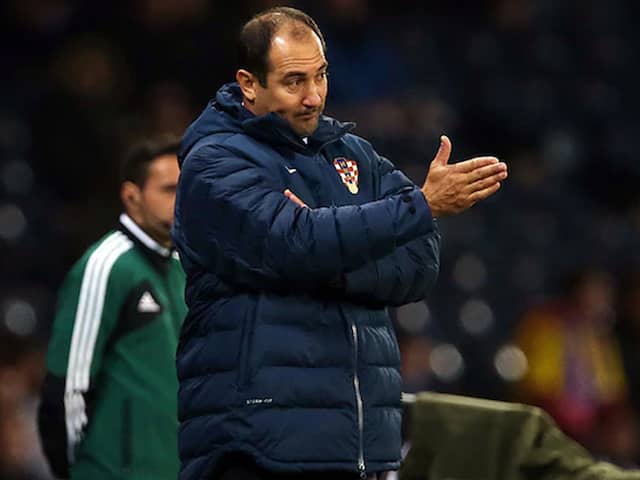 Igor Stimac was appointed Indian football team coach in May this year.© AFP

He is considered as the rising star of Indian football, but Anirudh Thapa feels his journey has only begun. Having scored in India's 4-1 win over Thailand in the AFC Asian Cup and then again in the win against the same opposition in the King's Cup, the midfielder seems to have a knack of finding the back of the net. But for Thapa, it is all about improving with each passing day and taking Indian football to newer heights.

Speaking to IANS, Thapa spoke on a wide range of topics -- his spectacular journey from the AIFF Elite Academy to the Indian Super League (ISL), representing India on the international stage, the honour of sharing the dressing room with skipper Sunil Chhetri and his ultimate goal of representing India at the World Cup one day.

Commenting on his journey so far and learning from one of India's best in Chhetri, Thapa said: "There are so many different experiences which have enriched me, both as a player, and a human being. I have been lucky to meet so many great people and have tried to learn at every step. I have just begun. I could not have asked for a better experience and a more rewarding journey.

"Sunil bhai is a legend. It is every young Indian footballer's dream to share a block of space with him. And I am fortunate to have played alongside him."

After a disappointing show from the Indians in the King's Cup, the Indians will next play the Intercontinental Cup and Thapa is excited about the challenge that awaits. He even praised new coach Igor Stimac for bringing in a positive change in the outlook of the team.

"Everyone in the camp is motivated, and have been working on their fitness during the break. A lot has changed since last year, and it has been a positive change.

"Stimac is an extremely experienced manager. He understands the game in a different way and that brings a fresh element to our playing style. We are learning something new every day. I am sure the fans will notice the change when they see us play on the field," he said.

While talks of the upcoming challenges are fine, Thapa has a dream which he wishes to turn into reality. "I want to do the most I can to elevate the level of football in our country. Every player dreams of seeing India play the World Cup and I am going to try my best to make that a reality," he signed off.