Italian football giants AC Milan will be the visitors to the Estadio Santiago Bernabeu on August 11. 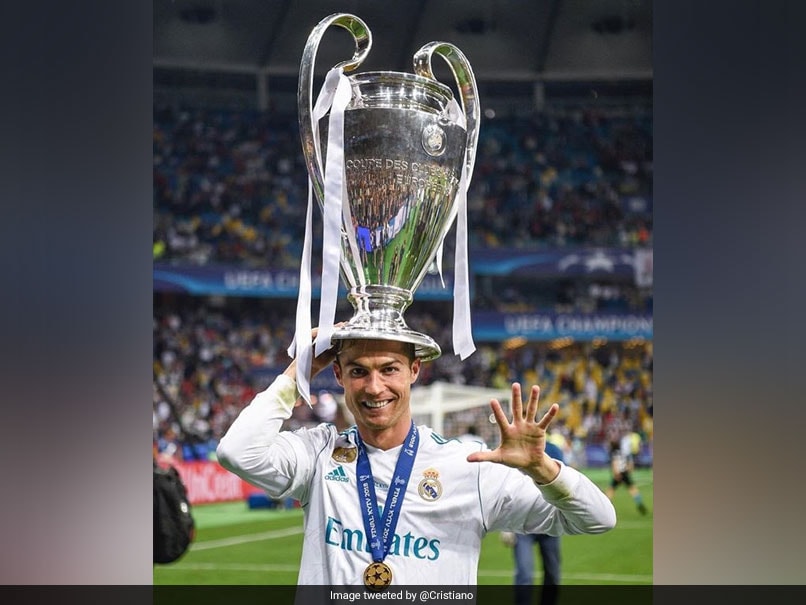 Former Real Madrid talisman Cristiano Ronaldo will be honoured by the Champions League holders ahead of the 2019 Bernabeu Trophy. Italian football giants AC Milan will be the visitors to the Estadio Santiago Bernabeu on August 11 for the tie. The La Liga giants along with Ronaldo have planned for several other tributes, according to Spanish football website Marca. The names of the other former footballers who will be paid tribute are still to be announced.

Real Madrid has maintained the tradition of honouring their former players in the past few years.

Raul Gonzalez had previously returned with Al-Sadd in 2013, while Hugo Sanchez returned to take part as the coach of Pumas in the tournament.

Ronaldo, who recently moved to Serie A record champions Juventus, made 292 appearances for Real Madrid since 2009.

Ronaldo's relation with Real Madrid President Florentino Perez was however cold in the past few months -- which led to the exit of the 33-year-old from the club.