Manager Jose Mourinho has already predicted a "difficult season" if United do not do more business before the Premier League transfer window shuts. 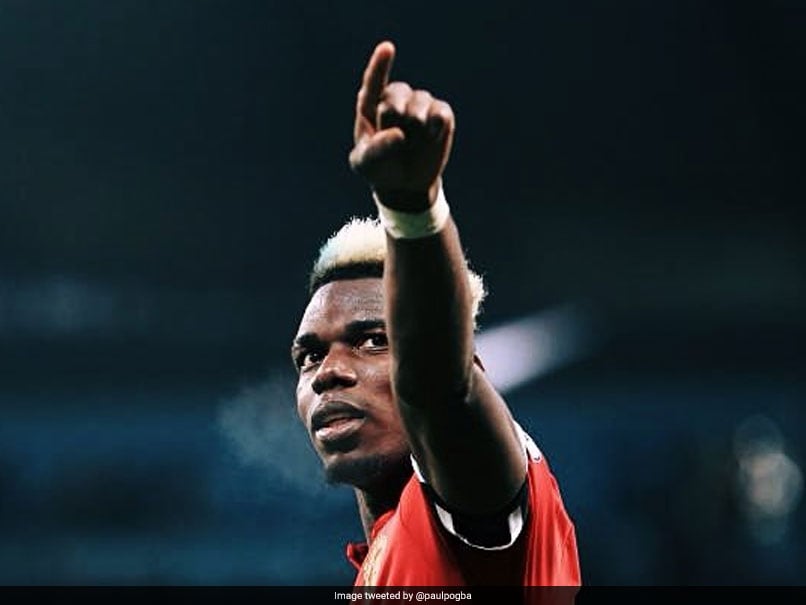 Former Manchester United defender Rio Ferdinand has warned the club not to sell France World Cup star Paul Pogba and instead to focus on strengthening the squad. Speculation about the midfielder's future is rife, with reports of interest from Barcelona, but Ferdinand has told executive vice-chairman Ed Woodward he must keep hold of the 25-year-old. Manager Jose Mourinho has already predicted a "difficult season" if United do not do more business before the Premier League transfer window shuts on Thursday. Ferdinand, who made more than 450 appearances for the club, wants Pogba to stay and Spurs defender Toby Alderweireld to come in. Referring to reports that Pogba's agent, Mino Raiola, is looking at the Camp Nou as a possible new home for his player, Ferdinand said, "Don't you dare allow this ED... #MUFC is Pogba's home!! Silence these rumours ASAP & get @AlderweireldTob through the door."

United start their Premier League campaign on Friday at home to Leicester and, speaking on Sunday, Mourinho told MUTV, "My CEO knows what I want and I still have a few days to wait and see what happens.

"The other clubs who compete with us are really strong and already have fantastic teams. Or they are investing massively like Liverpool, who are buying everything and everybody."

United's build-up to the new campaign has been dominated by Mourinho's clear frustration over transfers, which has brought his relationship with Woodward into the spotlight.

The only arrivals at Old Trafford this summer have been Brazilian midfielder Fred, teenage full-back Diogo Dalot and back-up goalkeeper Lee Grant.

Pogba, a key member of the French team that won the World Cup in Russia last month, was part of United's youth set-up but, short of first-team opportunities, opted to join Juventus in 2012.

Mourinho brought the Frenchman back to Manchester in 2016 for a then world-record fee of 89 million pounds (115 million US dollars) but he struggled last season, left out of the starting line-up or substituted on a number of occasions.

Paul Pogba Rio Ferdinand Football
Get the latest updates on IPL 2021, check out the IPL 2021 Schedule and Indian Premier League Live Score . Like us on Facebook or follow us on Twitter for more sports updates. You can also download the NDTV Cricket app for Android or iOS.