A win will take Spurs or Madrid to the knockout stage. 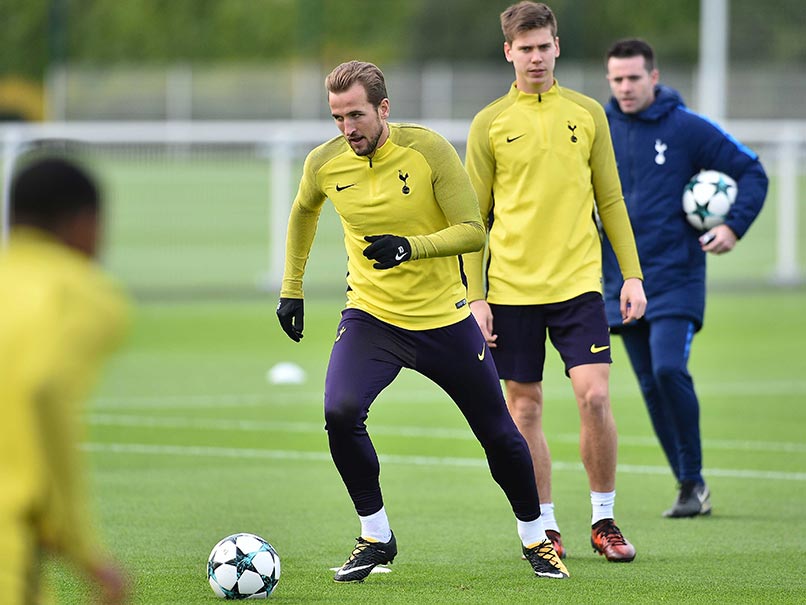 Tottenham Hotspur host holders Real Madrid in their Group H UEFA Champions League clash at the Wembley Stadium on Wednesday. Spurs and Madrid had played out a 1-1 draw in their first leg at the Bernabeu Stadium a fortnight ago. The hosts are on top of Group H, level with Real on both points and goal difference. Both of them are six points clear of Dortmund and Apoel Nicosia.

Spurs striker Harry Kane remains in contention for a starting berth after missing Saturday's Premier League action in the 1-0 loss against Manchester United.

Both Madrid and Spurs will qualify for the knockout stage with a win.

Real come into this match after a shock 2-1 loss against Girona in the La Liga which has left them eight points behind leaders Barcelona.

Liverpool will look to extend their winning run after they thrashed Huddersfield 3-0 in their weekend Premier League fixture. The Reds host Slovenian side Maribor at Anfield where the former thrashed them 7-0 in the first leg.

Liverpool manager Jurgen Klopp is looking for a 1-0 win than replicate their 7-0 mauling and tighten their grip on the Group E points table.

Porto vs Leipzig; Dortmund vs Apoel; Sevilla vs Spartak; Shakhtar vs Feyenoord; Napoli vs Man City (all matches 1:15 a.m., IST).

Comments
Topics mentioned in this article
Real Madrid Tottenham Hotspur Harry Kane Philippe Coutinho Dejan Lovren Football
Get the latest updates on ICC T20 Worldcup 2022 and CWG 2022 check out the Schedule, Live Score and Medals Tally. Like us on Facebook or follow us on Twitter for more sports updates. You can also download the NDTV Cricket app for Android or iOS.