Confusion reigned supreme on Twitter as several fans said that two of Dusan Tadic's assists came during friendlies and shouldn't be counted. 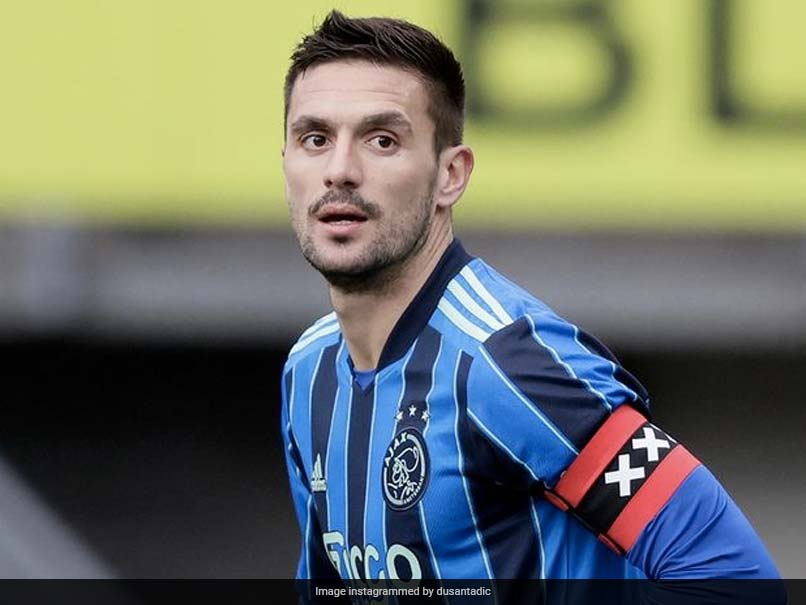 According to a tweet from Dutch football club Ajax, Serbia midfielder Dusan Tadic has broken Lionel Messi's record of providing the most number of assists in a calendar year. The Argentine forward had set the record of 36 assists in 2011 when he was playing for Barcelona. With 37 assists this season, Ajax said that the former Southampton playmaker has now broken the Paris Saint-Germain star's decade-old record. But confusion reigned supreme on Twitter as several fans said that two of Tadic's assists came during friendlies and shouldn't be counted.

Dusan Tadic came so close to matching Lionel Messi's record for most assists in a calendar year pic.twitter.com/MKJZnbHtGK

Taking the assists in friendlies into consideration, some users suggested that Messi had recorded 40 assists that season.

Tadic had a decent spell during his four seasons with Southampton, registering 20 goals and 27 assists in 134 Premier League appearances.

However, Tadic has become a vital cog in Ajax's team, which won the domestic double last season.

Tadic also played a major part in Serbia's direct qualification to next year's World Cup in Qatar, having provided the assists for Alexander Mitrovic's winner against the Cristiano Ronaldo-led Portugal in Lisbon.

Despite being 33, Tadic is showing no signs of slowing down as he has already raked in 11 assists in the Eredivisie this season. He has also netted seven goals this season.

Ajax face a tough task to retain the Eredivisie title this season as they are currently one point behind leaders PSV Eindhoven.

Ajax's next game will be against Utrecht in the league on January 16, 2022.