India vs England: Skipper Joe Root equalled the England record for most Test centuries in a calendar year when he compiled his sixth hundred of 2021, against India at Headingley in Leeds. 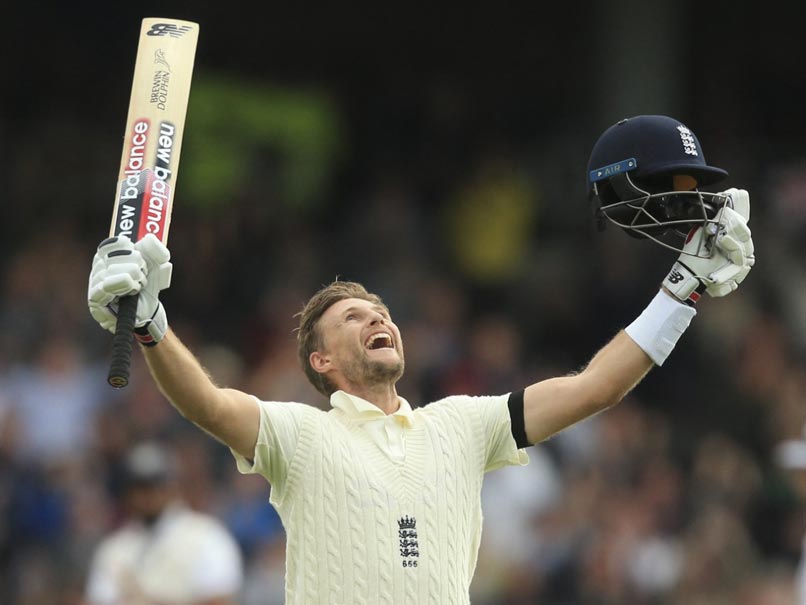 Joe Root equalled the England record for most Test centuries in a calendar year when he compiled his sixth hundred of 2021, against India at Headingley on Thursday. Only Denis Compton (1947) and Michael Vaughan (2002) have previously scored as many Test hundreds in a calendar year for England. Root completed his third hundred in as many matches on the second day of the third Test at his Yorkshire home ground when he clipped Ishant Sharma through midwicket for a 12th four in just 124 balls faced. He was eventually out for 121 when he was bowled by Jasprit Bumrah.

This innings followed his 109 in the rain-marred drawn first Test at Trent Bridge and his 180 not out during India's 151-run win at Lord's that put the tourists 1-0 up in the five-match series.

But with India dismissed for just 78 in their first innings on Wednesday, Root's 23rd Test hundred -- only Alastair Cook with 33 has made more for England -- saw the hosts heading towards a lead of 300 runs.

Root made 228 and 186 in two separate Tests against Sri Lanka in Galle in January before compiling a masterful 218 against India in Chennai the following month.

And with two more matches to come in the ongoing India series, and with three Ashes encounters in Australia scheduled before the end of 2021, England captain Root could yet break the all-time record of nine Test hundreds in a calendar year set by Pakistan's Mohammed Yousuf in 2006.

Jasprit Bumrah England vs India, 2021 Cricket
Get the latest updates on Fifa Worldcup 2022 and check out  Fifa World Cup Schedule, Stats and Live Cricket Score. Like us on Facebook or follow us on Twitter for more sports updates. You can also download the NDTV Cricket app for Android or iOS.