England vs India: Team India left for London ahead of the second Test against England at Lord's even as Prithvi Shaw and Suryakumar Yadav remained in quarantine in Nottingham, said a report. 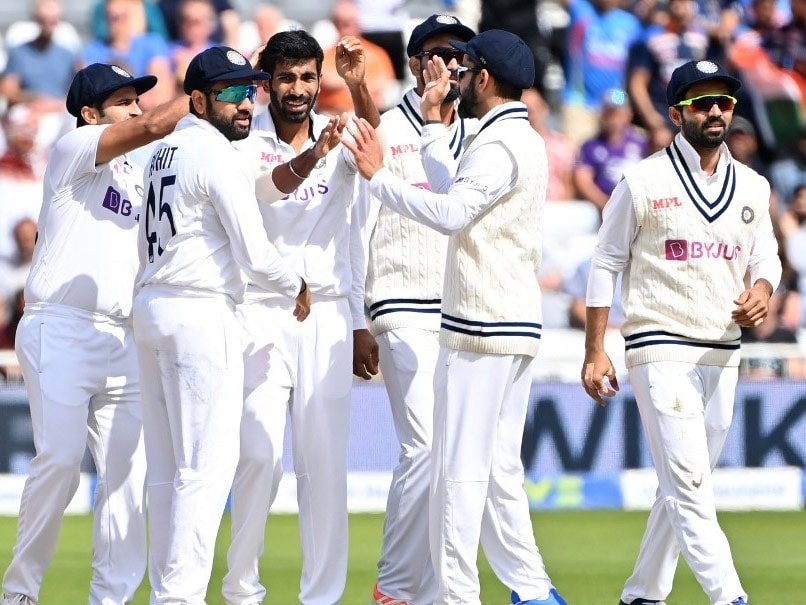 ENG vs IND: The first Test between England and India ended in a draw.© AFP

The Indian contingent was off to London on Monday ahead of the second Test against Englandat Lord's though replacement players Suryakumar Yadav and Prithvi Shaw remained in Nottingham to complete their quarantine. It is learnt that the entire Indian contingent left for London at around 11 am local time after every member tested negative for Covid-19. The second Test begins on August 12. Shaw and Suryakumar, who linked up with the squad in Nottingham on August 3, will only complete their 10-day quarantine on August 13, which means that they can only train from August 14 and will be available for selection from the third Test, starting August 25 at Leeds.

The nine-day gap between second and third Test will certainly give the duo ample chance to train and get match ready in case the team management feels the necessity of playing either of the two.

The move from red to amber list means that any person who is fully vaccinated as per UK health authorities protocol will not need to serve the mandatory 10-day hard quarantine period which the likes of Shaw and Surya are currently serving, having arrived in a commercial flight from Colombo.

It is also expected that secretary Jay Shah, vice-president Rajiv Shukla, treasurer Arun Dhumal might be in the UK to watch the Indian team play at some point during the series.

India Cricket Team England vs India, 2021 Cricket
Get the latest updates on India vs South Africa and check out  Schedule, Results and Live Score. Like us on Facebook or follow us on Twitter for more sports updates. You can also download the NDTV Cricket app for Android or iOS.