England vs India: England head coach Chris Silverwood stated that all-rounder Moeen Ali is "under consideration" for the second Test against India at Lord's. 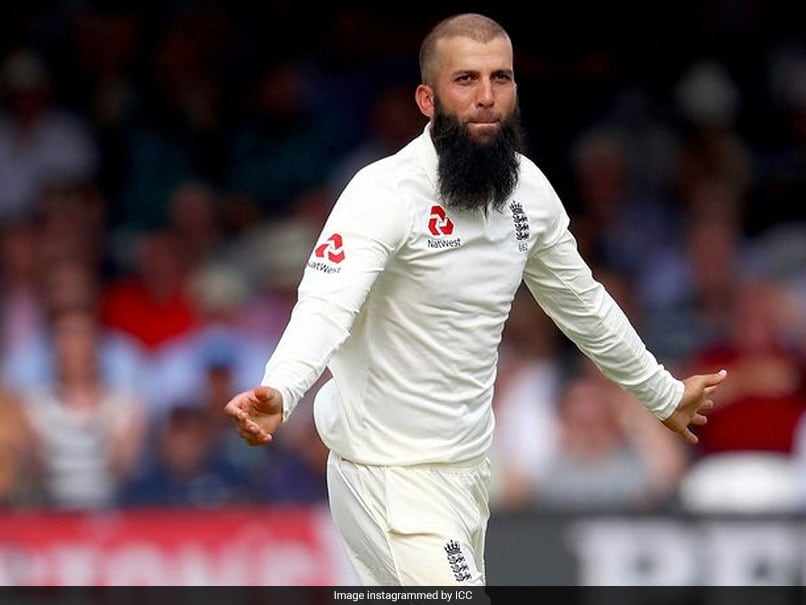 England head coach Chris Silverwood has said that all-rounder Moeen Ali is "certainly under consideration" for the second Test against India which gets underway from August 12. The first Test between India and England ended in a draw after rain played spoilsport on the final day of the Test. England batting wasn't up to the mark and Moeen's presence in the squad will give the hosts more depth. "Moeen is certainly under consideration. He's always been part of our consideration. So that's something that Joe and I are going to chat about at Lord's," ESPNcricinfo quoted Silverwood as saying.

"We know he is a fine cricketer and we know he is showing fine form in the Hundred at the moment, though I appreciate it's a different format," he added.

The England and Wales Cricket Board (ECB) in July this year had confirmed that men's all-rounder Ben Stokes will take an indefinite break from all cricket with immediate effect.

"Allrounders such Ben Stokes or Chris Woakes usually give you options all-round. Unfortunately, we've found ourselves squeezed through circumstance recently and we haven't been able to do that," said Silverwood

"Could Mo play at Lord's? All I'll say is my mind's not closed to anything. If it fits and works for the team then it's something we have to consider," he added.

Silverwood also admitted that batsmen apart from Joe Root need to start contributing more to ease off the pressure on the Three Lions skipper.

England and India will now face-off in the second Test, beginning Thursday at the Lord's Cricket Ground.

Moeen Ali Chris Silverwood England vs India, 2021 England vs India, 2nd Test Cricket
Get the latest updates on IPL 2021, check out the IPL 2021 Schedule and Indian Premier League Live Score . Like us on Facebook or follow us on Twitter for more sports updates. You can also download the NDTV Cricket app for Android or iOS.