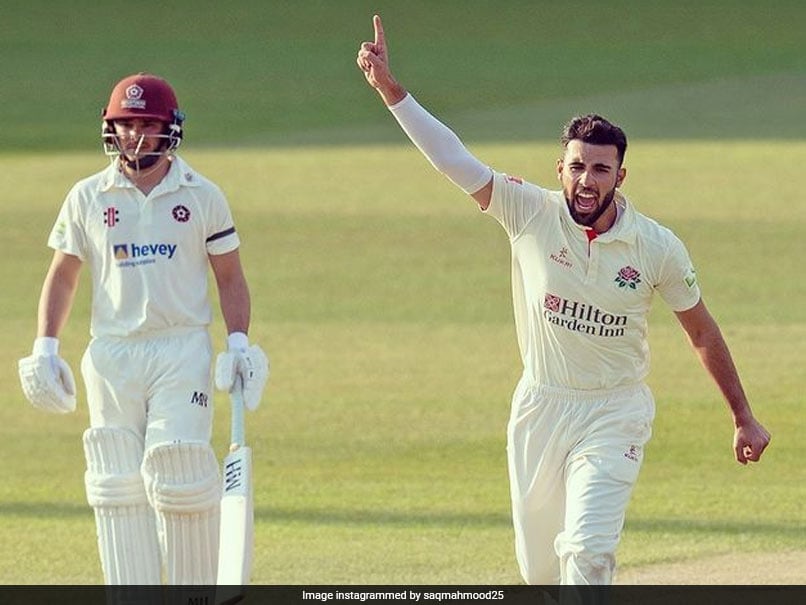 Lancashire fast bowler Saqib Mahmood has been added to England's squad for this week's second Test against India at Lord's as cover for the injured Stuart Broad, the England and Wales Cricket Board announced on Wednesday. Mahmood's call-up came with veteran paceman Broad facing a scan on a calf injury which threatens to rule him out of the second of a five-match series starting on Thursday. Broad missed Tuesday's net session at Lord's after discomfort in his calf during the warm-ups and will be assessed by medics before a decision is made over his availability for what would be his 150th Test.

Mahmood, 24, is uncapped at Test level but was named man of the series during the recent one-day internationals against Pakistan.

He is the second additional call-up to the England squad following the inclusion of off-spinning all-rounder Moeen Ali.

England and India are all square at 0-0 after last week's rain-marred first Test at Trent Bridge ended in a draw.

Stuart Broad England vs India, 2021 Cricket
Get the latest updates on ICC T20 Worldcup 2022, check out the Schedule and Live Score. Like us on Facebook or follow us on Twitter for more sports updates. You can also download the NDTV Cricket app for Android or iOS.