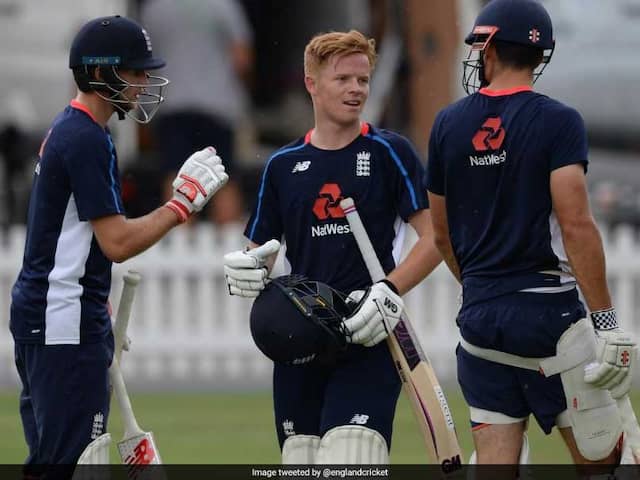 England skipper Joe Root on Wednesday asserted that Ollie Pope will make his national team debut, batting at number four position in the second Test against India at Lord's on Thursday. The 20-year-old Surrey rising star is a direct replacement for Middlesex left-hander Dawid Malan, dropped after two low scores in England's 31-run win in the first Test at Edgbaston last week. "Ollie Pope will come in and bat at four," said Root during a pre-match press conference at Lord's on Wednesday.

Uncapped Essex paceman Jamie Porter has been omitted from a 13-man squad, with England yet to decide whether Chris Woakes or spinner Moeen Ali will replace all-rounder Ben Stokes, who misses out due to his ongoing court case.

Pope only made his first-class debut in March last year and has been called into the Test squad on the back of a mere 15 matches, while he has never batted in the top five in County Championship cricket.

Yet this season has seen Pope make 684 runs for Championship leaders Surrey at an average of 85.5, including three centuries.

Root added: "He's obviously batted at six for Surrey this season -- but having seen him play a little bit, and the way his game is set up, I think it's very much transferable to bat at number four in Test cricket.

"I know that might be seen as quite a big jump. But he's obviously an exciting talent and, with the guys around him, I think he fits nicely into that position in our team."

Joe Root England vs India, 2018 England vs India, 2nd Test Cricket
Get the latest Cricket news, check out the India cricket schedule, Cricket live score . Like us on Facebook or follow us on Twitter for more sports updates. You can also download the NDTV Cricket app for Android or iOS.