Virat Kohli and other members of the Indian team are enjoying some downtime following the end of the ODI series vs England. 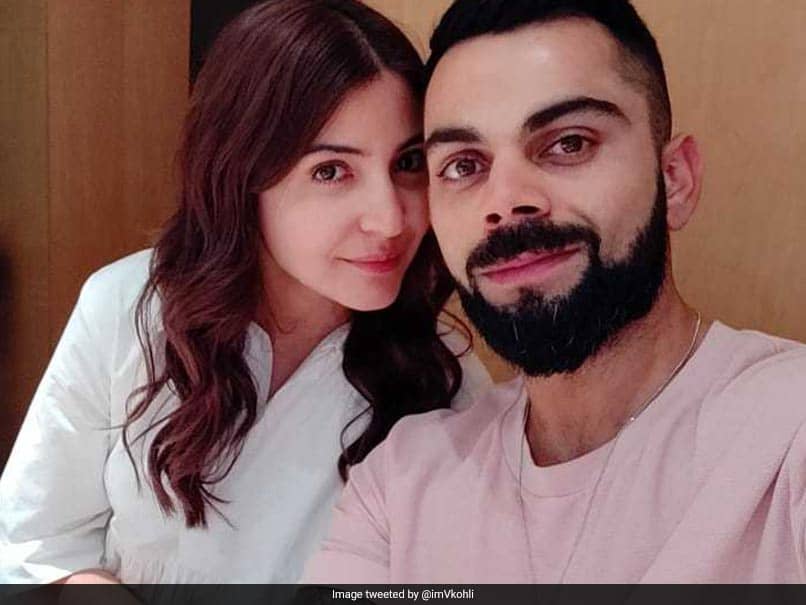 Away from the hustle bustle of the tiring England tour, skipper Virat Kohli and his limited-over deputy Rohit Sharma were seen enjoying some quality time with their respective better halves. Kohli dedicated the meal to wife and Bollywood actress Anushka Sharma with a caption which said: "Meal with the bestest!" Meanwhile, Rohit, who has been over-looked for the first three of five-match Test series against England which is slated to get underway from August 1 at the Edgbaston in Birminghamm, was seen enjoying a dinner date with wife Ritika Sajdeh at Hakkasan, Mayfair in London. "Date night with my ??" Rohit wrote on his Instagram post.

Meal with the bestest! ?????? pic.twitter.com/4UwGbHxIyE

Date night with my ??

A few days back, opening batsman Rohit Sharma took to Twitter and posted a positive message a day after his was dropped from India's 18-man squad for the first three Tests of the five-match Test series against England. "Sun will rise again tomorrow," Rohit's post read.

India's selection panel met in Leeds, the venue for England's eight-wicket win in the third and deciding ODI at Headingley on Wednesday, to pick the Test squad. Rohit last played in whites in January earlier this year against South Africa.

The right-hander scored just 78 runs in four innings at an average of 19.50. Due to his dismal performances in the first two Tests of the three-match series against South Africa, Rohit was dropped from the third and final Test in Johannesburg.

The right-hander was also excluded from the squad for India's one-off Test against Afghanistan. Rohit, who is the only player who has scored three hundreds in T20Is and three double-centuries in ODIs, made his Test debut in 2013.

India Cricket Team England vs India, 2018 Cricket
Get the latest updates on IPL 2020, check out the IPL Schedule for 2020 and Indian Premier League (IPL) Cricket live score . Like us on Facebook or follow us on Twitter for more sports updates. You can also download the NDTV Cricket app for Android or iOS.