'There Is No Planet B', Tweets Sachin Tendulkar On World Environment Day

Cricket legend Sachin Tendulkar, on occasion of World Environment Day, appealed the world to save their planet. 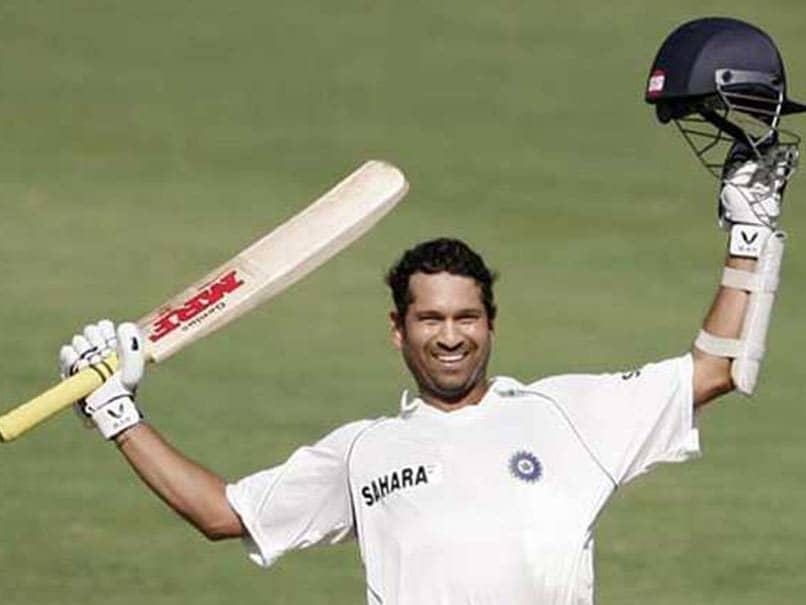 Sachin Tendulkar has frequently taken to social media to tackle social issues of all hue.© AFP

Sachin Tendulkar has frequently taken to social media platforms to tackle social issues of all hue.

There is no Plan(et) 39;B;.... Now think about it?? #WorldEnvironmentDay pic.twitter.com/WOvqoP6g7x

World Environment Day was initiated by the United Nations (UN) in 1974 and has been used since then as the driving force to raise the awareness on emerging environmental issues. It also extensively spreads awareness on marine pollution, human overpopulation and global warming.

In 2018, the UN has chosen the theme "Beat Plastic Pollution" with India as the host nation with their tagline, "If you can't reuse it, refuse it." The UN further appealed the world to join them to tweet and spread awareness about the deadly causes of using the plastic bags with the #BeatPlasticPollution tag.