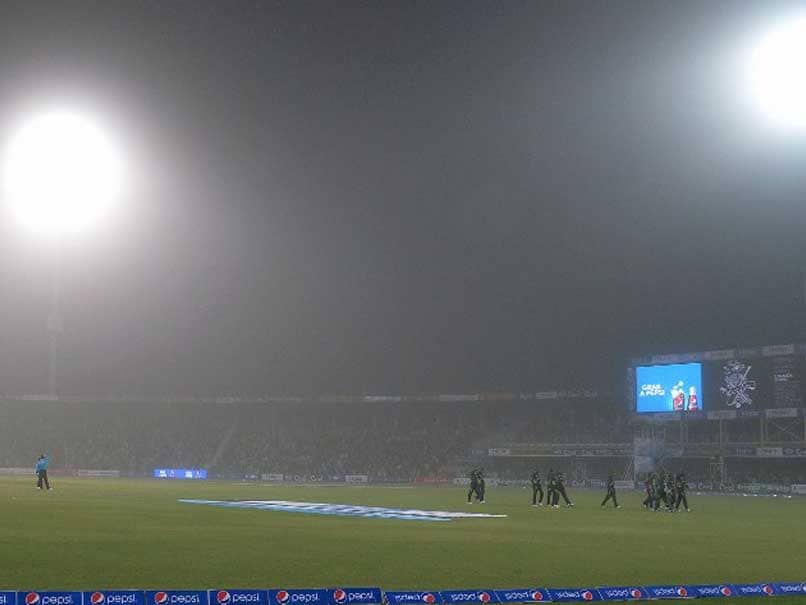 Pakistan is keeping its fingers crossed over the resumption of international cricket in the country after it was confirmed that a security delegation from the West Indies Cricket Board will be visiting Lahore later this month.

The security delegation's visit will coincide with the arrival of Giles Clarke in Lahore on January 27 who heads the ICC's special task force on Pakistan cricket.

"We have invited the West Indies to play two or three T20 matches before we go and play a similar number of matches against them in Florida in March-April before the full Test series in the Caribbeans," Pakistan Cricket Board (PCB) senior official Najam Sethi said.

Sethi said that the West Indies wanted Pakistan to play a couple of T20 matches in Florida.

"We have requested them to consider touring Pakistan before the Florida matches for couple of T20 games and we have also sent our comprehensive security plan to them for deliberation," he added.

Sethi said the WICB will now send a delegation later this month to hold talks and access the situation in Pakistan.

He said the visit of Clarke was also significant since he would be given detailed briefing on the improving security situation in Pakistan.

Clarke's visit has come after Pakistan moved a proposal before the ICC Executive Board late last year in Capetown asking the intenational body to compensate them for international teams not touring Pakistan since 2009.

"We are losing lot of money and the ICC at its last meeting said the task team will review our proposal," another PCB official said.

The PCB has also decided to seek some legal resource against the BCCI for refusing to honour the Memorandum of Understanding (MoU) signed between the two boards in 2014 on the sidelines of an ICC meeting in which Pakistan agreed to back the Big Three governance system.

The official made it clear Pakistan's support on condition that the Indians would honour the MoU and play six bilateral series between 2015 and 2023.

Comments
Topics mentioned in this article
Cricket Pakistan Cricket Team West Indies Cricket Team
Get the latest updates on Fifa Worldcup 2022 and check out  Fifa World Cup Schedule, Stats and Live Cricket Score. Like us on Facebook or follow us on Twitter for more sports updates. You can also download the NDTV Cricket app for Android or iOS.