Current India Test captain Virat Kohli and head coach Rahul Dravid lauded Harbhajan Singh for a wonderful career after the veteran off-spinner announced his retirement from all forms of cricket on Friday. 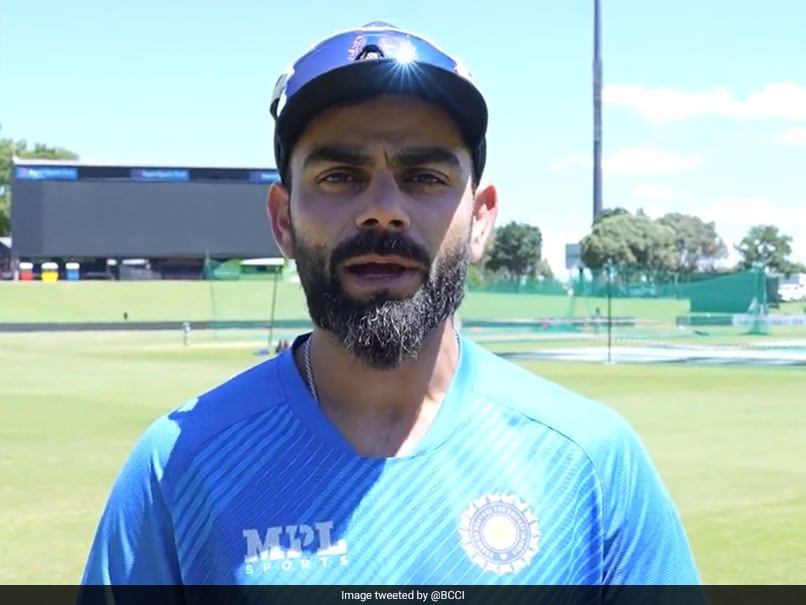 Current India Test captain Virat Kohli and head coach Rahul Dravid lauded Harbhajan Singh for a wonderful career after the veteran off-spinner announced his retirement from all forms of cricket on Friday. Both Dravid and Kohli are currently with the Indian Test side in South Africa preparing for the three-match Test series which begins with the Boxing Day Test in Centurion on Sunday. Dravid, a former India captain, and someone who has played a lot of cricket with Harbhajan, described the off-spinner as a "great competitor" and "a great team man".

A legend and one of the finest to have ever played the game! #TeamIndia congratulate @harbhajan_singh on a glorious career @imVkohli | @cheteshwar1 pic.twitter.com/iefNrA4r2M

"Harbhajan had many ups and downs in his career but he has always come out fighting. Great competitor and a great team man, someone you wanted to go to battle with. Obviously, one of those great performers for India," Dravid told bcci.tv.

Dravid picked the 32 wickets that the off-spinner took against Australia in 2001 in just three Tests as the "highlight" of Harbhajan's career and lauded the Punjab cricketer for winning many matches for India along with the legendary Anil Kumble.

"To be a great sort of partner along with Anil Kumble, part of so many of our great wins during that period, it's a pleasure and privilege to play alongside him. Highlight of Bhajji's career was 32 wickets and just to see the way he came back after being dropped from the team, the way he carried that attack in absence of Anil Kumble was phenomenal," the 'Wall' said.

"711 international wickets is no mean feat and you can be proud of your achievement. It's a blessing to play for the country but to play for that long is a different thing altogether," Kohli said.
"I cherish all those moments with you and how you backed me to the hilt when I came into the Indian team. We share a great friendship off the field," he added.

Rahul Dravid Harbhajan Singh Cricket
Get the latest updates on IPL Auction 2023 and check out  IPL 2023 and Live Cricket Score. Like us on Facebook or follow us on Twitter for more sports updates. You can also download the NDTV Cricket app for Android or iOS.