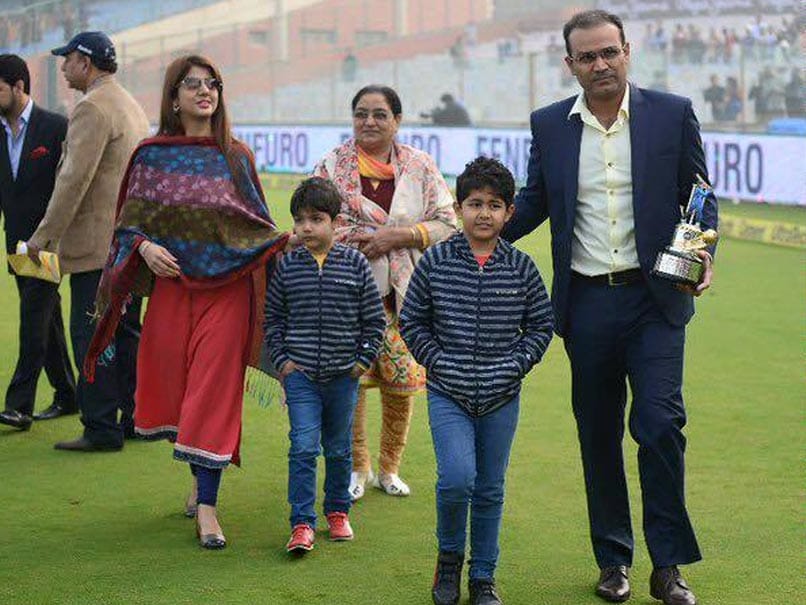 Virender Sehwag, famed for dominating the cricket field with his destructive shot-making, is now scoring heavily with his humour and wit on Twitter. He took to the medium again on Wednesday and shared a sketch by his elder son Aaryavir, of former India captain Mahendra Singh Dhoni playing a pull shot. With the sketch, Sehwag Sr. also posted a picture of the same shot being played by Dhoni. He tweeted, "Pic 1 is a sketch of @msdhoni made by my elder son Aaryavir. Even in this sketch, Maahi maar raha hai.#JaiNataraj."

Pic 1 is a sketch of @msdhoni made by my elder son Aaryavir .Even in this sketch,Maahi maar raha hai. #JaiNataraj pic.twitter.com/VlT7DvpTCC

'Maahi maar raha hai' is a famous dialogue of a biopic on Dhoni - The Untold Story, where Dhoni's character was played by Bollywood actor Sushant Singh Rajput.

The film had showed Dhoni's initial struggles, from being a Railway ticket collector to his rise as the captain of the Indian cricket team, running through the problems he had to face on his way to becoming India's most successful skipper in the sport. 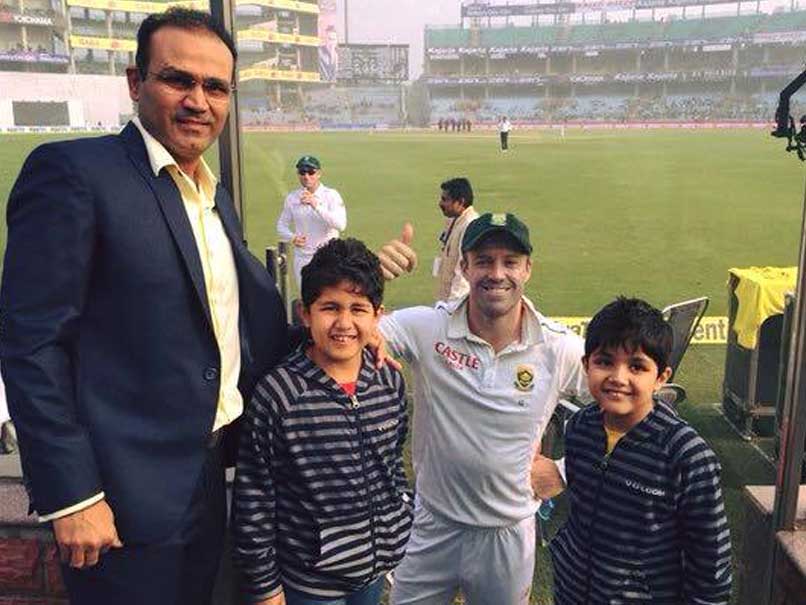 The former Indian batsman was one of the liveliest characters on the pitch. He revolutionised the role of the opener in Test cricket and attracted more crowds to the game.

Sehwag was also the only Indian batsman to score a Test triple-century before Karun Nair joined him in the elite list during the just-concluded Test series with England. He went past the 300-run mark on two occasions. 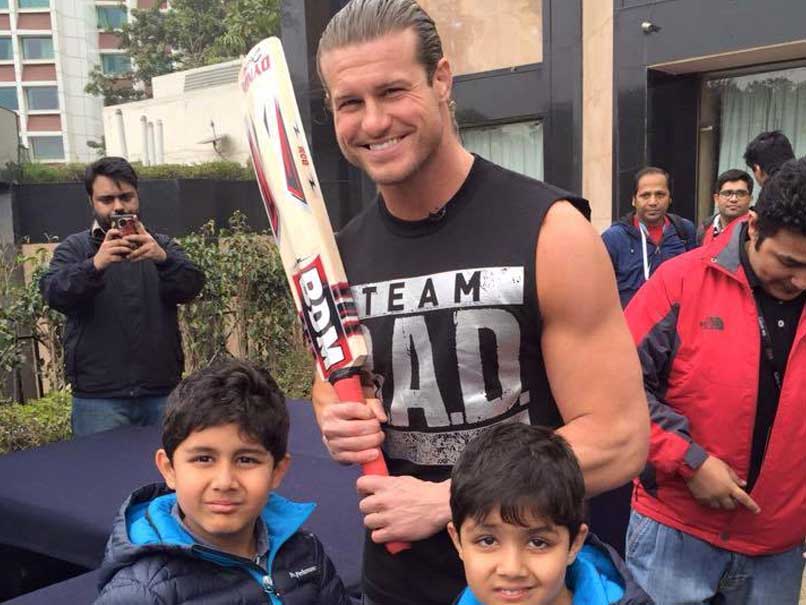 Having retired from all forms of cricket in 2015, Sehwag is active on Twitter these days.

Comments
Topics mentioned in this article
India Cricket Team Virender Sehwag Cricket
Get the latest updates on Fifa Worldcup 2022 and check out  Fifa World Cup Schedule, Stats and Live Cricket Score. Like us on Facebook or follow us on Twitter for more sports updates. You can also download the NDTV Cricket app for Android or iOS.