While the workout video showed Harbhajan Singh sweating hard, it was something else that caught Indian skipper Virat Kohli's attention. 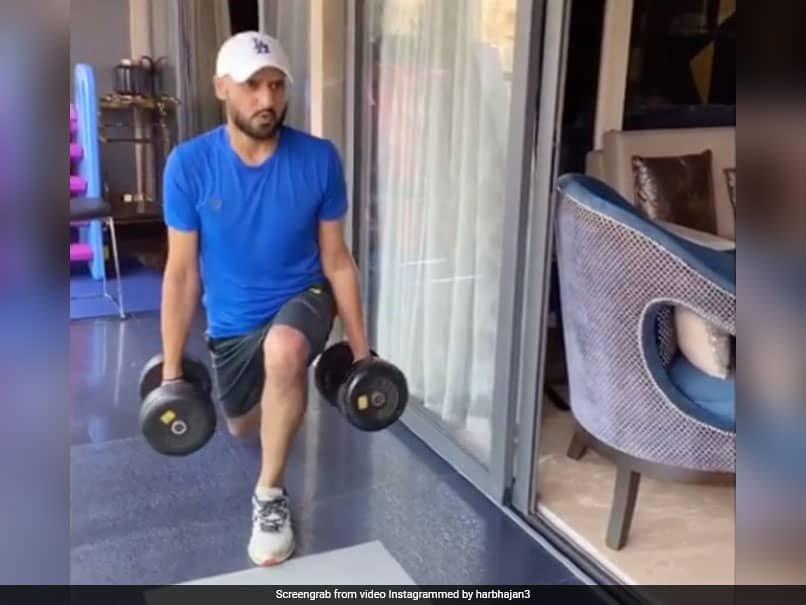 The coronavirus pandemic has left people locked inside their houses, making it difficult for them to maintain their fitness. While it is difficult to maintain fitness with gyms around country closed, cricketers like Virat Kohli and Rohit Sharma have all been posting workout videos on their social media platforms. Veteran off-spinner Harbhajan Singh on Tuesday joined in the long list of fellow cricketers and shared a workout video on Instagram. "Exercise Must," Harbhajan captioned the video. While the workout video showed Harbhajan sweating hard, it was something else that caught Indian skipper Virat Kohli's attention. "Well done paji. Building kampp rayi aa magar thodi thodi," Kohli replied to Harbhajan's post. 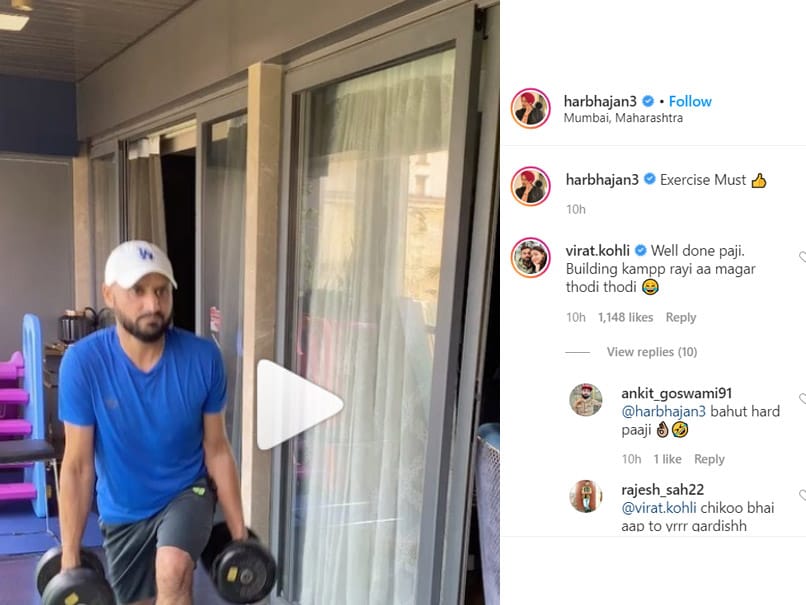 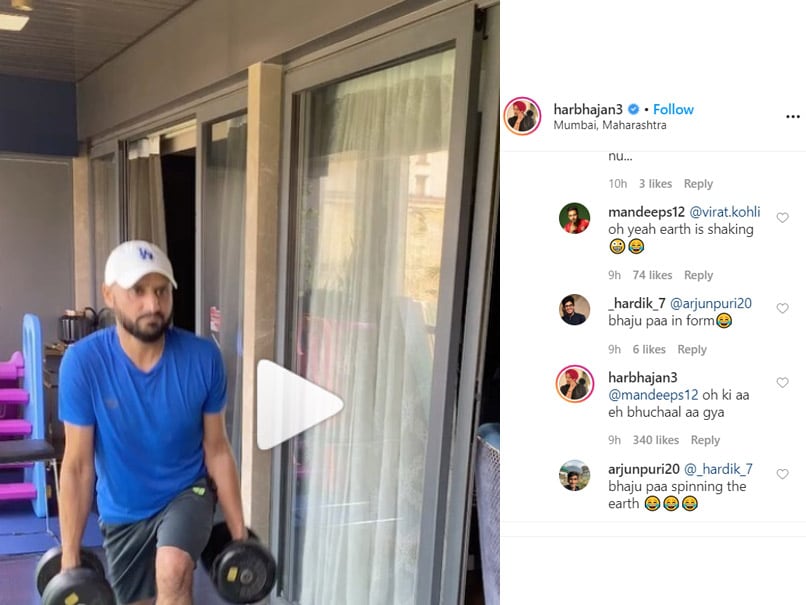 Harbhajan Singh, who has not been part of the Indian team since long, was supposed to play for Chennai Super Kings in the Indian Premier League (IPL) 2020.

But his plans didn't go as he would have liked as the Board of Control for Cricket in India (BCCI) postponed the 13th edition of the cash-rich league indefinitely due to the coronavirus pandemic.

Harbhajan believes that the IPL is the most difficult competition in terms of T20 cricket and said that after performing in this tournament, he believes that he can make a comeback into the Indian side.

The off-spinner had last played for India in 2016 when he featured in a T20I game in the Asia Cup.

"I am ready. If I can bowl well in IPL, which is a very difficult tournament for bowlers because the grounds are smaller, and all the top players in world cricket play in the IPL," ESPNCricinfo quoted Harbhajan as saying.

Virat Kohli Harbhajan Singh IPL 2020 Cricket
Get the latest updates on IPL 2020, check out the IPL Schedule for 2020 and Indian Premier League (IPL) Cricket live score . Like us on Facebook or follow us on Twitter for more sports updates. You can also download the NDTV Cricket app for Android or iOS.